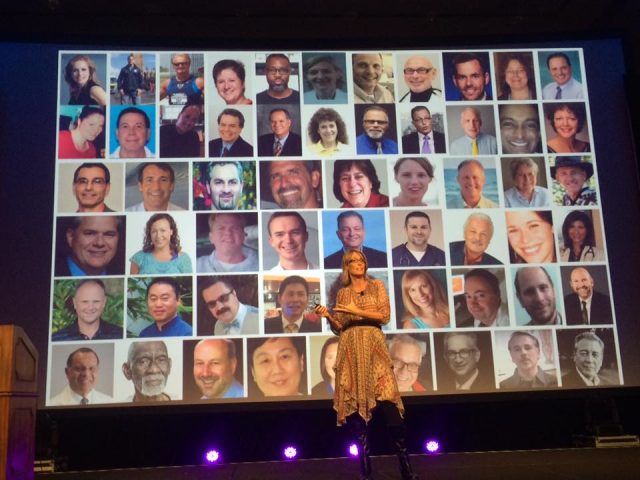 The Pennsylvania police are now investigating the death of James Sowa, a 64-year-old chiropractor of Bensalem who was murdered inside his home which also served as his chiropractic office at Hulmeville Road. The Bucks County Coroner’s Office is now looking to a homicide case as the victim suffered blunt force trauma to the head.

According to Sowa’s family, their chiropractic business has been in the area for four decades and James is well known in the community which the director of Bensalem Township Police Department Fred Harran calls “a nice guy”. Calling for the suspect to surrender, his son, Kurt Sowa, said in an interview:

“Our dad was the most kind, generous, hardworking man there was. He was selfless, and he would give the shirt off his back for you. He didn’t deserve this.

“We love him, and if you’re out there, and you did this, you know we just want you to come forward, and turn yourself in. Our dad did not deserve this, he was a good man.”

This is another suspicious death of doctors who are successfully practicing non-conventional treatment to their patients. Many of these doctor’s death were ruled ”suicide”; most of which didn’t have proper investigation. Along with these doctor’s deaths are also the mysterious death of some scientists who happened to discover something important that common citizens should be aware of.

For example, in 2016, another doctor named Ted Broer said to be one of the experts who discovered that “nagalase, an enzyme protein which prevents vitamin D from being produced in the body, was being added to vaccines which were then administrated to humans”. Vitamin D is the body’s main defence to naturally kill cancer cells. According to their findings, nagalase protein is also found in very high concentrations in autistic children.

“This (nagalase) prevents the body from utilizing the Vitamin D necessary to fight cancer and prevent autism. Nagalese disables the immune system. It’s also known to cause Type 2 Diabetes. So basically, they weren’t killing these doctors because they had found the cure to cancer or were successfully treating autism… they’re killing them because these doctors had been researching and had the evidence that the vaccines they’re injecting our precious children with are causing our current cancer and autism crisis.”

A year after, Erin Elizabeth of Health Nut News (HNN) reported about the death of Dr. Justine Damond, a holistic doctor killed by a police in Minneapolis. On its website, HNN wrote:

“…Dr. Justine Damond, 40, a well-known Australian holistic healer, cancer researcher, and trained veterinarian surgeon from Sydney, was shot dead in the abdomen by a police officer outside her home she shared with her fiancé in one of the safest neighborhoods of Minneapolis.”

The next year, 2018, HNN, along with numerous sources, reported that the “Minneapolis cop intended to kill the holistic healer”, Dr. Justine Damond. The suspect, Officer Mohamed Noor, was said to be charged by the prosecutor with “intentional second-degree murder” for Damond’s death in July of 2017. HNN also reported that, “at the time, Noor admitted to shooting the Australian woman multiple times but said it was because he and his partner Matthew Harrity had gotten “spooked.”

On its website, HNN is running an investigative article entitled “Unintended Holistic Doctor Death Series” where over 100 doctors have been already put on the list. According to Erin Elizabeth, the author of the article and main person doing this project:

“I don’t want other doctors to live in fear. Many have shut down their practice or hired bodyguards due to these reports. I understand it’s necessary to be aware and safe, but I hope those brave enough to work in holistic medicine will carry the torch and continue doing great work in memory of those we have lost over the last two years.”

Many believe that these deaths of holistic doctors have something to do with big pharmaceutical company’s apparent monopoly on the health industry. According to many advocates of holistic and natural healing methods, this is because naturopaths, chiropractor, and other holistic healers using proven natural ways to cure diseases pose threat to big pharma’s profit and its agenda to maintain the population sick by also pushing dangerous synthetic drugs and chemicals that usually cause cancer and other harm to a person’s body.