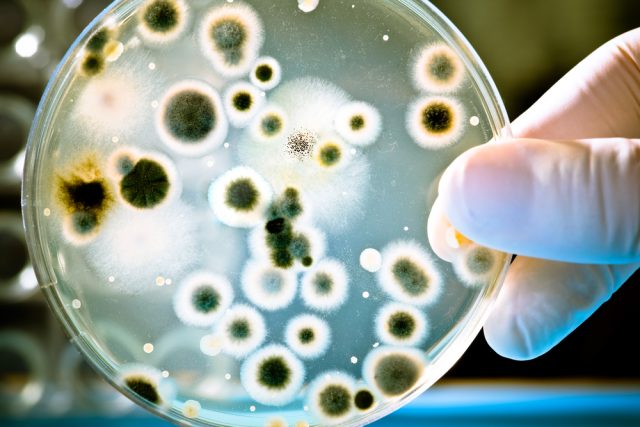 In our current medical paradigm, which is an allopathic medicine, it is believed that when our body comes in contact with viruses and bacteria, we will get sick. This paradigm is called the “germ theory”. This is also the foundation where the narrative of the coronavirus crisis stands. However, many experts, scientists and doctors, are now coming out to the public arena to speak up against this belief and it looks like the mainstream medical system is getting to be more understood better by many. Because of this, one might ask: why are they claiming the opposite?

It is already known that the mainstream medical system is, unfortunately, purposely being controlled by a few “hands” – the biggest pharmaceutical companies and other industries that also have vested interest in other products that are also known to be causing diseases of our modern times, including cancer. From chemicals to pesticides to vaccines and GMO’s, the so-called “revolving doors” between these entities have been stripped off of its veil; exposing its real skin behind the shining glitters of advertisements in the mainstream media and other propaganda machines.

Thanks to the efforts of the brave experts in the medical and scientific fields that are exposing this and tirelessly fighting to enlighten the public, many people all over the world are now starting to learn to take care of their own health and thus, becoming independent from doctors that “serve” the interests of these pharmaceutical giants; enslaved through the dogma of mainstream medicine. One example is the important claim by Dr. Andrew Kaufman using his extensive knowledge and expertise learned from his educational background, trainings, enormous amounts of personal research, and practices. He clearly demonstrated that the establishments claiming that “viruses cause disease” cannot genuinely provide valid evidence.

Looking at the scientific papers from the Chinese scientists, Dr. Andrew Kaufman said:

“For the COVID-19 virus, there are two papers that describe how they allegedly showed that COVID-19 causes this illness. In neither of those papers did they do what I described at all. In fact they didn’t look at healthy people at all in either paper to prove that there was nothing there. So that’s the first big mistake. And the second big mistake is that they did not isolate and purify any virus out of these people who are sick. They did take fluid from their lungs but which they thought might contain a virus, but then they mixed that with unhealthy cells in a cell culture that were not from the person, that were from another person or from something they bought from a laboratory and those cells in both cases, one of them were cancer cells that were sick and in the other case, they were monkey kidney cells but they mixed toxic antibiotics with them which put stress on the cell.”

“We said before that so-called “germs” are ubiquitous. They are ever present, in many varying forms in both healthy and sick people. These microbes kick into what modern scientists call “pathogens”, when the media is toxic and conductive to clean up. When you enter into a healing crisis, and your body is throwing off toxins, these “germs” appear out of your very substance, to help eliminate, process, and break down these toxins. Germs have absolutely no causal relationship to disease. But germs do appear to help you clean out, because put quite simply, your disease is you cure!”

“Viruses are simply the excretion of a toxic cell. Viruses are pieces of DNA or RNA, with a few other proteins. They butt out of the cell. They happen when the cell is poisoned. They are not the cause of anything.”

If it is true that germs and viruses do not really cause disease, which evidences compellingly show that they don’t, we could clearly and reasonably asked the following questions:

Fist, will the mainstream allopathic medical establishment accept it and change the way they see and treat illnesses?

Second, will the world “leaders” stop this whole thing about COVID-19 and start fixing back the economy and the entire healthcare system?

And lastly, should the world still trust the institutions involved in the proliferation of this crisis?