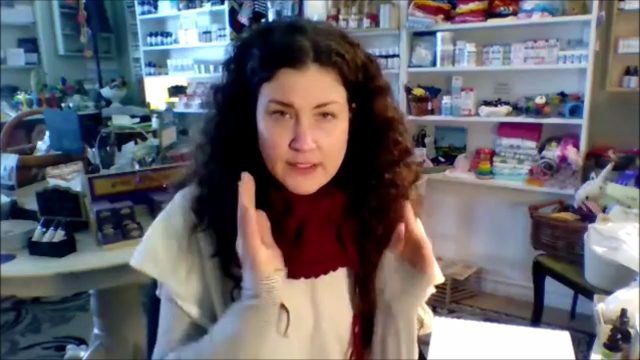 On her blog, it was written that Amandha Dawn Vollmer holds a bachelor of science in Agricultural Biotechnology from the University of Lethbridge (2000) in Alberta, Canada and a degree of Doctor of Naturopathic Medicine from the Canadian College of Naturopathic Medicine (2008) in Toronto. A former certified lab animal technician at the University of Alberta, she is also a registered reiki practitioner and teacher. Aside from that, she also took courses through the British Institute of Homeopathy for veterinary homeopathic medicine.

Referencing the works of Dr. Stefan Lanka (see Dr. Lanka’s link below), a virologist and molecular biologist who has been questioning the very existence of the so-called viruses that the medical establishment has been claiming to be very dangerous (HIV, measles, small pox, influenza, herpes, polio, etc.) and that are bringing infectious diseases to people all over the world, Amandha Vollmer explained in a video now circulating in various social media platforms:

“It’s important for people to understand that the virus has never been isolated, not once, not ever, and never will be because it doesn’t exist as described. If you looked at Dr. Stefan Lanka’s works, he was the one who really get things vocalized. “

Vollmer then continued to state that these agents they call viruses, according to Dr. Lanka, “are not pathogenic”. She said:

“And when he realized that, he said “something is very wrong”. He started to look at measles virus particularly and he wanted to see the original papers that identify the virus and he named it, measured it, and described it appropriately and he found that in all the original papers, that was not done.”

“None of the viral particles as they have described and shown cartoons of, and colored pictures of, and fancy CGI of, they don’t exist like that; they aren’t seen on 2D microscopes properly. They are artifacts of the body; they are produced when the body undergoes stress. Stress, toxins, and nutritional deficiency will lead to issues in the body where the cells start to proliferate because they had to fix a problem. And when you have waste material gone out of control, then the body has to remove them.”

Talking about how these agents are produced by the cells, she went on to continue:

“Now if you are living a lifestyle where you are feeding your self all kinds of bad food, smoking cigarettes, drinking alcohol, drinking lots of coffee, not taking care of your health, then each spring you usually go through a natural sort of detox where you remove these materials out of your body. And if you take that mucus and you look at it in the microscope, you’ll find all these kinds of particles. And if you’re looking for these groups of particles, you’re kinda find what you’re looking for. And it’s basically like saying flies have caused the garbage that you made. But no, you make your garbage and then the flies are attracted to the garbage. So same thing with your body, you make the garbage, your own microbes go to work theomorphicly, polymorphicly, meaning they change shapes, so a bacterium becomes a fungal form, becomes a viral form and so on. So not making toxic or not making you sick per se as they describe that can give you bad things but actually assist the body to remove the poison from all the tissues appropriately.”

Last month, Amandha Vollmer has just released a book on DMSO (dimethyl sulfoxide) under Ulysses Press entitled “Healing with DMSO: The Complete Guide to Safe and Natural Treatments for Managing Pain, Inflammation, and Other Chronic Ailments with Dimethyl Sulfoxide”. Vollmer is the proprietor of Yummy Mummy Emporium & Apothecary in Minden, Ontario, Canada where she supplies all natural solutions for detoxing and healing disease. She produces “herbal blends, as well as developing all natural, botanically infused body care (creams, salves, oils, etc.) that are extremely effective”.