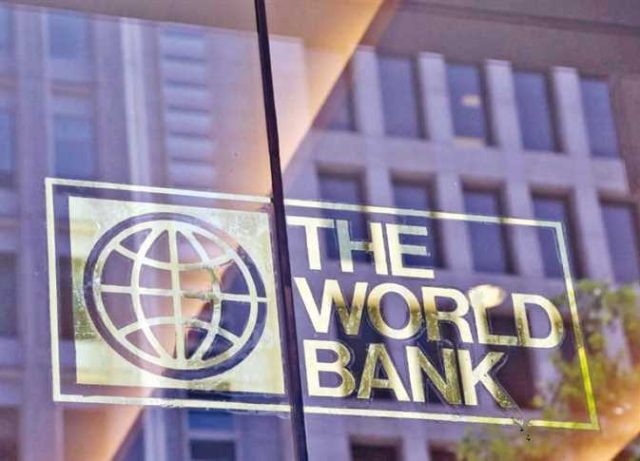 Despite warning from IBON foundation, a non-profit research, education and information-development institution based in the Philippines, the Philippine government still loaned $500-million or P25.2-billion from the World Bank to be used for the country’s response to COVID-19 which was approved on Friday, April 10.

IBON Foundation’s Sonny Africa warned that the loans from multilateral lenders like the World Bank might push the country into further trouble especially for privatization of health care system in the country. Africa also stated that there is no need for the loan as the government has at least P975 billion of infrastructure projects for 2020, some of which may no longer be viable because of the current crisis.

The said loan from World Bank, which is the country’s third time, will be paid by the Philippines in 29 years. However, the interest rate was not mentioned in the World Bank website. The country also loaned from World Bank in 2013 which was supposed to be used for the response to typhoon Yolanda which according to Commission on Audit (COA), “did not reach the victim because government offices used them up for operations or kept them in banks”.

According to the World Bank, the current loan may be used for:

Promotion of integrated hazard and risk analysis in physical planning, and in support of policy development

Meanwhile, IBON is not the only organization critical of World Bank. For so many years, different groups have warned countries about this ultra-powerful financial institution, including people who work from them itself. For example, a graduate of Yale Law School named Karen Hudes, who worked in the legal department of the World Bank for more than 20 years, also blew the whistle about this “global elite controlled” financial giant.

Karen Hudes is a former insider at the World Bank, ex-Senior Counsel who’s claiming that “the global financial system is dominated by a small group of corrupt, power-hungry figures centered around the privately owned U.S. Federal Reserve”. In an interview by The New American, she explained the network has also seized control of the media to cover up its crimes. When she started to expose the problems of the World Bank, she was fired.

In the article, she stated, “I realized we were now dealing with something known as state capture, which is where the institutions of government are co-opted by the group that’s corrupt. The pillars of the U.S. government, some of them, are dysfunctional because of state capture; this is a big story, this is a big cover up.”

She continued, “At the heart of the network are 147 financial institutions and central banks, especially the Federal Reserve, which was created by Congress but is owned by essentially a cartel of private banks. This is a story about how the international financial system was secretly gamed, mostly by central banks — they’re the ones we are talking about. The central bankers have been gaming the system. I would say that this is a power grab.” She also added that “the elite uses a very tight core of financial institutions and mega-corporations to dominate the planet”.

Meanwhile, globalresearch.ca also stated on its article, “The goal is control. They want all of us enslaved to debt, they want all of our governments enslaved to debt, and they want all of our politicians addicted to the huge financial contributions that they funnel into their campaigns.  Since the elite also own all of the big media companies, the mainstream media never lets us in on the secret that there is something fundamentally wrong with the way that our system works”.