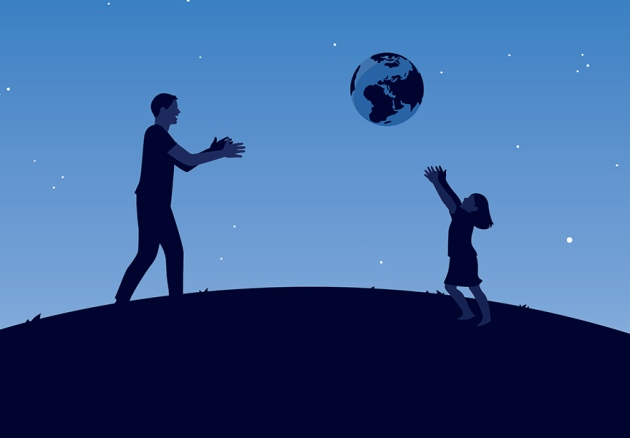 For us to be able to have smart, responsible, and loving children in the coming generations, information about conscious parenting should be widely available these days. There are so many kinds of things we can do to make this happen but ensuring this one will contribute a lot. To be able for a child to have a healthier connection toward others, most especially to the parents, it is crucial for him or her to feel heard and being attended to most of the time. In this sense parents or guidance must avoid neglecting the child. By doing this, parents help develop their child’s character and attitude as it continually being shaped also by other factors all throughout time of his life.

Today, there are so many people in the world who became parents without really knowing how it is to be one. It is however, their choice and it doesn’t make them less of a human, so to speak. But really, it is very important to know that parenting is an essential backbone of our social moral integrity; it helps determine the kind of adults we’ll have in the future. According to John P. Shonkoff, M.D. (Harvard University), “Everyone in a community has a vested interest in everyone else’s children because they determine the next adult population that makes for a successful society”. He also said, “Neglecting young children is neglecting the foundations of healthy next generations”.

Many parents of today, sad to say, are unconscious and somewhat indifferent when it comes to important matters related to child’s care. Although, it’s inaccurate to say that most parents of today’s generation are uncaring and unloving towards their children, of course normally every human being, as a biological creature, has the innate capability to feel strong emotional bond and compassion especially towards their young ones. However, the issue here is the quality of parenting effort they are trying to provide to their children. In many cases of today’s parent, attention alone is seemingly very hard for them to maintain consistently. There are so many ways to change this. Though, this is considerable in most working parents.

Psychologically speaking, parental attention is very vital in the development of a child. Also, it is a biological necessity. When a child feels ignored or neglected, naturally they cry as they always want their parent’s or guidance’ attention to make them feel secure while exploring the world around them. According to Linda C. Mayes, M.D. (Yale University School of Medicine), “Neglect for children is when they don’t get what the brain is expecting to get; what the child is expecting to get, what we are biologically prepared and waiting for, which is input from those around us”. She also suggested that “this back and forth interaction, also called “serve and return”, is very important as it literally helps shape the architecture of the brain.

In addition, according to Megan R. Gunnar, Ph.D. (University of Minnesota), “Neglect both fails to provide the stimulation that’s needed to develop the basic architecture and when at a certain level, it’s one of the most potent activators of the stress biology of a young child.” Whether it is an occasional neglect or severe inattention, children’s brain can be greatly impacted by it that’s why it is important for parents to be aware of this and to be in control of their parenting task as they are the right persons to guide the direction of their children and to provide the right amount of time and care.