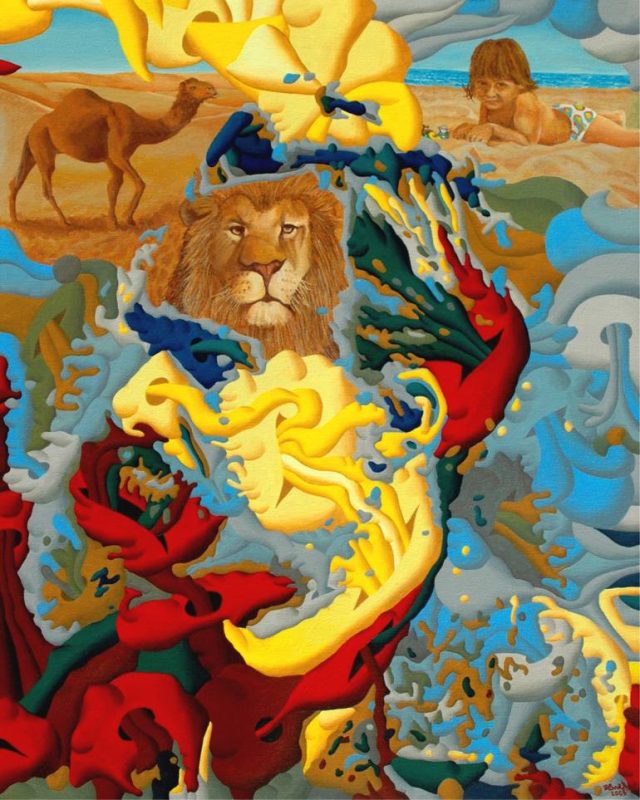 Friedrich Nietzsche is one of the most influential philosophers of the 19th century, along with many great thinkers of his time. His philosophy is mostly regarded as, among many other labels, “materialist and anti-religionist”, yet many people who are practicing spirituality also embraced some of Nietzsche’s philosophies concerning social and individual life of a person in a society. He strongly stressed out the importance of intellectual works to one’s virtue and the advantages it brings to the individual in dealing with hardships in life. Emphasizing the difference between critical, thus, independent thinking and “herd think” (his controversial view on intellectual superiority and inferiority), he once warned: “The surest way to corrupt a youth is to instruct him to hold in higher esteem those who think alike than those who think differently”.

Nietzsche’s philosophy on freedom also influenced many important visionaries and intellectuals of not only the 20th but also of the 21st century. Through his own brand of individualism, the total rejection of conventional and collectivist mindset, he persuaded many to take control of their actions and take a critical look at their own culture as opposed to just being a slave and a mediocre. He said on one of his writings: “No price is too high to pay for the privilege of owning yourself”. And that: “In individuals, insanity is rare; but in groups, parties, nations, and epochs, it is the rule”, highlighting the essentiality of independent thinking. But what is ironic is that he also attempted to justify the “importance” of the social hierarchy, explaining the role of the so-called “superman” in the control and management of the “inferior” masses or the slaves. For sure many of us wonder, if Nietzsche is still alive today, would he still hold the same views?

For sure, as many philosophers do, Nietzsche is also sometimes struggling with contrasts and uncertainties in life and also in his philosophical views. He is not always right. This is because situations usually differ in some way or another and are subject to a certain contingency of things on its context. It means that in some situations, you cannot be sure if one thing will work effectively, not unless it is being tested and confronted. Suffering from serious mental illness and other stressors of daily life – unfulfilled desires, financial responsibilities, addiction, etc., Nietzsche strived to establish himself and earn respect for his reputation as a writer and as a philosopher. Despite all these challenges, he still tried to project enthusiastic acceptance of his existential experience. One of his very famous concepts is the “Amor fati”, his notion of total surrender to life. It can also be thought of as “the love of one’s fate”. For a religious person, it is the equivalent of surrender to “God’s will”. It is a way of avoiding the suffering of regrets.

Expressing his great passion for chasing a life of adventure, he also thought: “The secret of reaping the greatest fruitfulness and the greatest enjoyment from life is to live dangerously”. This is also one of the major themes in most existentialist thoughts, showing us the vital role of bravery in facing the risks for total freedom. Explaining his passion for pursuing the beauty of life, he also said, “those who were seen dancing were thought to be insane by those who couldn’t hear the music”. This is where the philosopher expressed a kind of disappointment, yet standing firm against the dullness of mediocrity and submission. But, understanding some of the underlying reasons for the people’s apathy and ignorance, mostly for defense and escapism, he also wrote, “Sometimes people don’t want to hear the truth because they don’t want their illusions destroyed”.