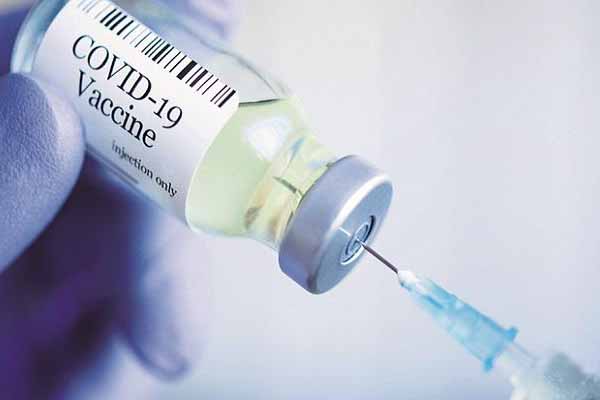 Despite high rates of heart inflammation reported among young adults, the Ministry of Health of Ontario still recommends the use of mRNA COVID vaccines. In a report last week by Public Health Ontario (PHO), it was shown that the incidence of heart inflammation was significantly higher in younger people. As of August 7, PHO reported “106 incidents of post-vaccine myocarditis and pericarditis in people under the age of 25 in Ontario”. According to the Global Research report:

“PHO added the reporting rate for heart inflammation in those 18 to 24 was seven times higher with Moderna than with Pfizer. Pfizer is currently the only vaccine authorized for use in 12- to 17-year-olds in Ontario.

According to the most recent data from the Vaccine Adverse Event Reporting System (VAERS) — the primary government-funded system for reporting adverse vaccine reactions in the U.S. — there have been 482 reports of myocarditis and pericarditis in 12- to 17-year-olds with 474 cases attributed to Pfizer’s vaccine.”

The PHO developed a program called Enhanced Surveillance Directive, requiring Public Health Units to follow-up for reports of myocarditis or pericarditis following any COVID mRNA vaccine shot. And since the start of the vaccination program for COVID in Ontario last December 13, 2020, there have been a total of 314 reports of myocarditis or pericarditis following the jab. And as of Aug. 7, there have been106 incidents of myocarditis and pericarditis in people under the age of 25 in Ontario and there had been a total of” 202 emergency room visits across all age groups for heart inflammation, with 146 leading to hospitalization”. Three of these cases resulted in ICU admission. In addition, Global Research also reported that “there were 31 cases in the 12- to 17-year age group and 75 cases in 18- to 24-year-olds and that 80% of all cases were in males”.

The heart inflammation caused by mRNA COVID vaccine is not a mystery anymore. In the UK for example, the advisory panel did not recommend this vaccine (or gene therapy rather) to 12- to 15-year-olds due to risk of heart inflammation. Ironically, the Centers for Disease Control and Prevention (CDC) referred to this as “mild heart problem” while disclosing a total of 4,100 reports of myocarditis and pericarditis in all age groups, with “3,194 cases attributed to Pfizer and 1,090 cases attributed to Moderna”. Meanwhile, as reported by Reuters, Britain’s vaccine advisers also said “they would not recommend vaccination of healthy 12- to 15-year-olds against COVID due to the potential for vaccinated teens to develop heart inflammation”.

Heart inflammation is not the only serious issue with this mRNA experimental COVID vaccine. Because the truth is that there are several more specific side effects as part of the adverse event. These side effects include death and paralysis. Unbelievably, the people’s beloved institution, the CDC, showed just on August 27alone, from December 2020, that there are already a total of 650,077 adverse events reported to VAERS, including 13,911 deaths. And, do not disregard the fact that this data may even be underreported. Many experts say that the reported cases in VAERS are just a very tiny fraction of the actual adverse event. As report from FDA itself revealed: