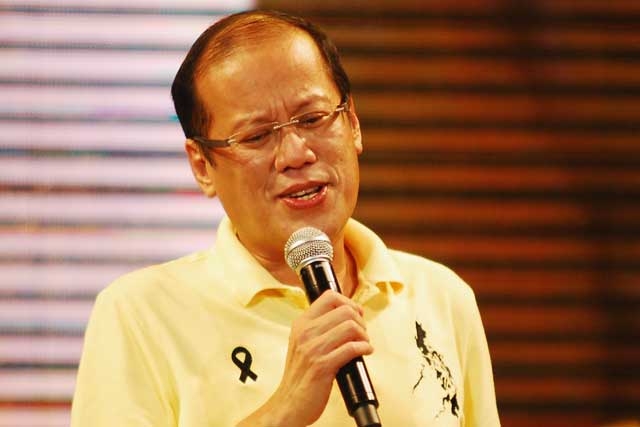 The former President Benigno “Noynoy” Aquino III passed away on June 24, Thursday. He was 61.

On June 24, Thursday, news circulated all over the news and social media platforms that the previous president of the Philippines, Benigno “Noynoy” Aquino III, passed on.

However, it was only recently that the speculations became official when Manuel Roxas 2nd, the former Interior secretary, confirmed the matter.

“He was rushed to the hospital early this morning and passed on after efforts to revive had failed.”

“Please, pray for him. Salamat.”

Roxas said in the statement.

What were the initial reports?

It is said that Aquino was quickly brought to the Capitol Medical Center in Quezon City in the early hours of Thursday.

The reasons were undisclosed.

The talks were already loud and circulating all over the media earlier today, Thursday, June 24. A senator who wishes to remain anonymous confirmed the truth to The Manila Times.