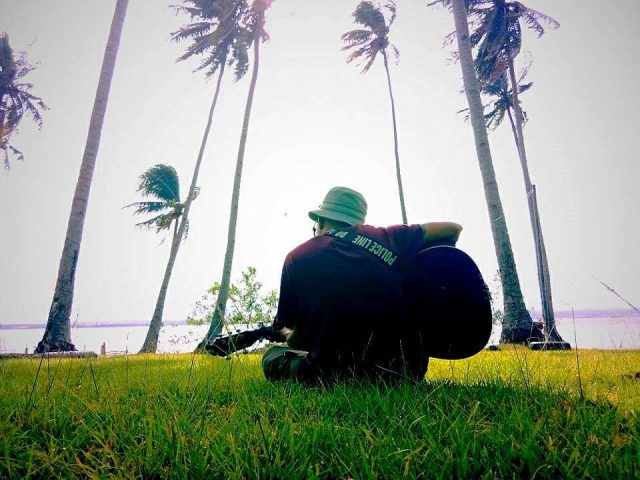 It is fascinating how resilient most people are; bouncing back challenges after challenges, getting through every test in their existence. Though adversities, misfortunes, and frustrations are normal part of living, of course it is still important for individuals to always be prepared for whatever things may come or whatever difficulties he or she might experience in everyday life by understanding how it plays a role in their choices and decisions and also how organizations can help actualize those options. Resilience is an abstract concept yet experts in psychology, psychiatry, sociology and other fields have looked at this subject and have identified definitions characterized by contradictory views and values. However, there are still many things lacking and these are what this piece is going to explore.

One study, for example, has concluded that major decision bodies in every institution, including practitioners and researches, need to gain full comprehension of the subject; an understanding, according to the experts on the study, which can consider the “political and practical implications” of those different perspectives. To go deeper, let’s take a look at another observation in a study published way back in 2014:

“When a panel discussion was called asking researchers to debate the nature of resilience, all agreed that resilience is complex – as a construct, it can have a different meaning between people, companies, cultures, and society. They also agreed that people could be more resilient at one point in their lives, and less during another, and that they may be more resilient in some aspects of their lives than others.”

Indeed, experts in different fields have gained a holistic understanding on resilience. This knowledge, however, no matter how unequivocally essential in progressing and facing adversities, is still inadequate according to a study as it only puts emphasis mainly on the individual level and ignores other aspects which also play an important role such as one’s environment, cultural milieu, and political context; factors which comprise the society as a whole. This is because resilience is not only limited to a person but it can also be observed in the family, community, organization and even in a whole nation setting.  Therefore as the study suggests, understanding the concept of resilience needs to go beyond the individual psychology to further our grasps and identify more options in solving problems. In this manner, we can establish steadier “trajectory of healthy functioning” and stronger capacity after facing challenges.

The more institutions look at these areas, the more we can address issues in a specific and effective manner. According to another study, disregarding these dimensions usually leads to misunderstanding a person’s responses to the problems, inability to establish long term solutions and alternatives, and even perpetuates biased perspectives which ignore other important key factors. That’s why in many places, especially in the US and the UK, there are community initiatives that promote resilience. For example in 2013, a study (Berkes & Ross) identified and introduced factors that can help communities develop resilience. These include:

Another study in 2013 (Fletcher & Sarkar) also takes a look at how character strengths play a role in resilience. It concluded that “strengths such as gratitude, kindness, hope, and bravery have been shown to act as protective factors against life’s adversities, helping us adapt positively and cope with difficulties such as physical and mental illness”. Meanwhile, another study in 2017 concluded that “empirical research in this area shows evidence that some character strengths can also be significant predictors of resilience, with particular correlations between emotional, intellectual, and restraint-related strengths and the former”. It alsoemphasizes that “hope, bravery, and zest had the most extensive relationship with positive adaptation in the face of challenge”.

Lastly, it was also found out that positive emotions contribute to resilience; specifically happiness. This is the reason why having a positive psychology helps a lot in being robust and creative after experiencing problems. As what the Broaden-and-Build Theory claims: “happiness is one emotion that helps us become more explorative and adaptable in our thoughts and behaviors”. Also, two studies suggest that “positive emotions can facilitate resource growth and findings that link psychological resilience with physical health, psychological well-being, and positive affect”.

So far, these are factors we all need to consider upon clearly identifying and defining resilience. To learn more about the studies mentioned here, follow these links: