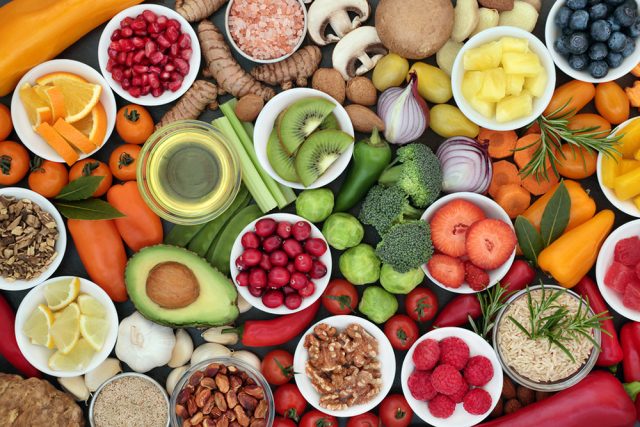 Many people hope that the great tragedy that is happening right now will soon end. The question is, if we want to have a long term solution, how? In actuality, no one died from COVID 19 but the hospitals in many parts of the world are recording deaths as caused by this newly invented name of a disease despite the fact that they cannot prove its existence; following the protocols imposed by the Centers for Disease Control and Prevention (CDC) and other national health agencies. In addition to this, it was reported in most parts of the world that the lockdown, as government’s so-called response to this fake non-existent disease, is causing many different negative results such as depression, starvation, domestic violence and abuses, and even massive deaths; including suicide.

Today, it is common for people to have insecurities and anxieties as they are (aside from experiencing the hardships themselves) seeing their children’s uncertain future just because most politicians and leaders are making uninformed decisions on how things should run amidst this manufactured and imagined health crisis; preventing people from going to work or continuing to run their business to make a living and even ordering arrest for senseless or baseless reasons. Thankfully, on the other side of the water there are also positive things happening. Like for example, many people around the world already know that COVID 19 is a scam, that there is no virus or deadly disease spreading, and that those deaths reported by the media are in reality, not really caused by the virus but by the usual diseases already existing.

As an introduction to their latest podcast, Sascha Stone, the founder of the New Earth Project, an “integrated movement promulgating sustainable, sovereign, and self-determining communities” said:

“The existence of the virus has not been proven even after all these months and this is the basis of everything we experience right now. All tests are based on the existence of the “virus”, since that has not been established then all tests and numbers aren’t serious. Not only that but the PCR we’re never meant to be used as a diagnostic test, it was designed to be used as a search tool to multiply small amounts of DNA/RNA. Antibody test don’t mean anything either since some people do not produce antibodies while others do and antibodies are not specific enough, this is even admitted by the CDC or Centers for Disease Control and Prevention.

Because there is no virus, all tests are entirely meaningless therefore nobody on earth actually know how many got ill, much less die, or the true cause since the true cause can never be actually investigated. Since the true cause has not been established, then most, if not all, people admitted to the hospitals are being “abuse” and mistreated. As an example, medical errors in the US are said to be the third leading cause of death. In April, it came out from a report in New York that 97.2% of the people over the age of 65, that were put on the ventilators died. They died due to the ventilator not due to the virus, which has not been proven to exist.”

The truth is, our body is composed of microbes and “viruses” yet the richest people on earth, through big pharma, are weaponizing these things (including our ignorance and fear of germs) against us. “Germ theory” is their main tool to keep the public perpetually afraid, using the power of major media corporations and other propaganda machines. Basically, we are all subjects of abuse, including psychological and emotional, while also becoming lab rats for bogus pharmaceutical experimentation. And now in the name of this another fake disease/virus, they are planning to inject us with vaccines which can modify our genes for whatever interest they use it for.

In his conclusion, Sascha Stone stated:

“All the policies created in the past few months are unlawful and unjustified since the existence of the “virus” has not been established, so all testing and numbers become meaningless. This is likely the biggest pys-ops, the biggest scam, the biggest fraud of all time perpetrated against the entire human family by what appears to be a God-less racket. Certainly as the greatest medical crime in history yet the planetary conversation and the entire narrative is saturated by this thing called vaccine.”

This is why knowledge to the “terrain theory” and other important subjects about health, especially naturopathy, holistic medicine, and other eastern traditional treatment which have been proven effective for thousands of years is very important. These are the things that can save us from the eugenics agenda of the elite and the biggest pharmaceutical corporations. It is time physicians and health professionals stop being just a representative and, sad to say, drug pushers for the big pharma. They must start valuing the importance of nutrition and healthy lifestyle that is more natural instead of totally relying to synthetic drugs. Two centuries of allopathic monopoly and pseudo-science is enough. They must get back to respecting life and prioritizing ethics for a real morally sound future society. Like what the great Hippocrates has said: