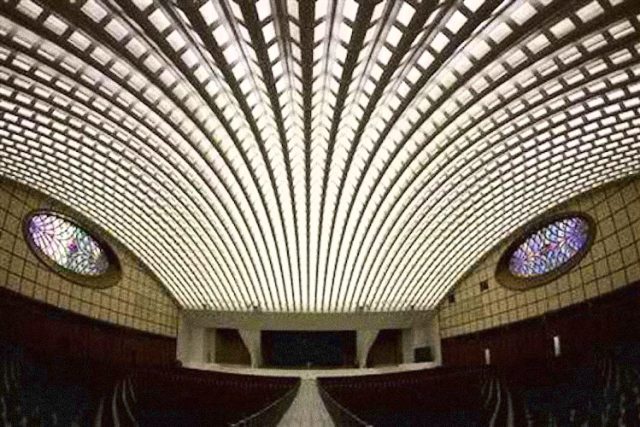 In relation to the issues, according to Bishop Accountability, a group that tracks clergy sexual abuse cases, the Vatican has done little to address the clerical sexual abuse problem. It was the same group that reported 4,500 victims of clerical sexual abuse in France and some thousands in Spain too with the help of various media investigations. However, last January, the group clamored in dismay that though bishops agreed to compensate victims in France, high ranking cleric named Cardinal Philippe Barbarin “had a conviction for covering up the sexual abuse of children overturned”. It was also said that in Spain and Italy, the possibility that bishops can refuse to testify in court is still high.