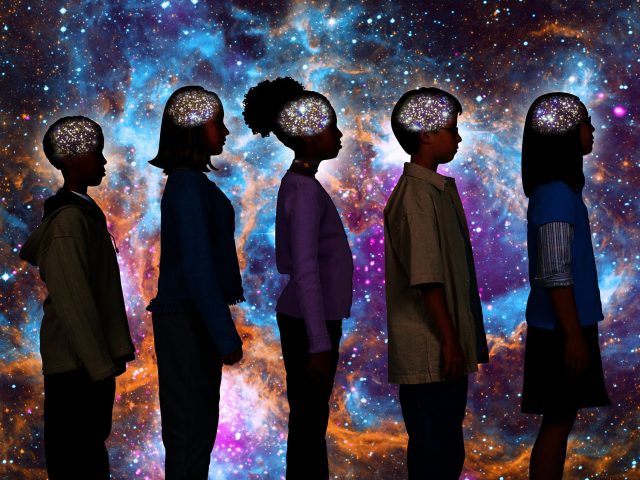 As the growing trend of marijuana legalization in many countries all over the world continues, it’s really important for the public to obtain and access more information regarding this plant. Many studies have proven that this plant, especially through its cannabidiol (CBD) component, can help aid the healing process of the human body against several types of diseases but however, many studies are showing its adverse health effects too through its tetrahydrocannabinol (THC) component. Unfortunately, these important studies are usually being swept under the rag by many advocates of recreational use and of course, by those who have positioned themselves in the commercial market of this highly lucrative plant. And since marijuana market has become widely accessible in the United States, it became apparent that there has been a dramatic rise among teenagers using the substance both in its raw and processed form (edibles, vaping oils, etc.). And especially today where the potency of the plant has highly upgraded, not to mention the high pesticides content, it’s really necessary to have more serious discussion about it for a better informed decision.

How THC works in the brain

Although there are studies showing the healing benefits of the compound THC in small amount, many studies also proving its adverse effects. According to research, THC interferes by mimicking our body’s endocannabinoids through binding, a part of the system that is involved in the regulation of our physiological conditions by controlling the productions of neurotransmitters on our brain. Therefore through the bloodstream, THC also affects the communication between our brain and our nervous system. The way cannabinoid receptors works is by relaxing the muscles, protecting the tissues, regulating appetite and metabolism, reducing inflammation, etc. that’s why it also affects our coordination, cognitive ability, problem-solving, emotion, memory, along with other physical or bodily functions. However, this interference of THC also causes adverse effects especially in high concentrations since it overwhelms and causes imbalance of cannabinoid receptors to the neurotransmitters and to the motor functioning. And this over activation in the brain is the reason why smokers become “high”.

How it affects the teenage brain

Since teenage brain is still developing, this is more likely to be harmed by the effects of THC. Brain imaging studies show that the second neuronal growth happens around age 11 or 12 and will continue until the age of 25, and then slowly continues to develop throughout later stages. That’s why, unfortunately, the effects of THC to the teenage brain are more likely to be long-term since it is still on its sensitive stages and not yet fully matured. Because it affects the formation of these neuronal connections, it even impacts the structural volume; literally the shape of the brain. These impacts to neurotransmitters and to the physical brain structure of a teenager results not only to imbalance emotional disposition but also to impairment of the cognitive ability and especially to the memory system (specifically short-term memory). According to one study, “teens who regularly use marijuana lose an average of 5.8 IQ points by the time they reach adulthood”. In addition, some studies also claim that teenagers who are highly exposed to cannabis are more likely to get addicted during the early adult stage.

Some studies also suggest that teenage brains that are highly exposed to marijuana are more susceptible to psychosis and other types of serious mental illness. However, some suggests that these needs further study. Obviously, results would also depend on the potency of the substance and how frequent the use is. Meanwhile, the American Addiction Centers also wrote that “people who regularly smoke marijuana during their teenage years are more likely to have memory problems as adults” compared to non-smokers. Meanwhile, the American Psychological Associations stated that “In the short term, marijuana use has been shown to impair functions such as attention, memory, learning and decision-making. Those effects can last for days after the high wears off. Heavy marijuana use in adolescence or early adulthood has been associated with a dismal set of life outcomes including poor school performance, higher dropout rates, increased welfare dependence, greater unemployment and lower life satisfaction”.

Though not all results to users are the same and we can’t be sure about how the specific processes of the studies tackled here went, it still suggests that THC really has considerable risks to the teenage brain (and to the adult brain too) that’s why they really need to be educated about it before making decistions. Of course it is possible that there are also other factors that can be considered in the results; however it is really undeniable that smoking marijuana has contributed to the neurological problems mentioned above. Though, new research suggests that these adverse effects can be reversible, especially if the impacts from the THC are not severe and also if “proper” healing aid is also applied. According to many experts, all the studies conducted are not enough to provide accurate conclusions about its long-term impacts since cannabis is still illegal for the most part and its use among the mainstream is still at a very young stage. So for you to learn more about this topic and come up with your own perspectives or wise decision, we suggest that you read more from the links given below.