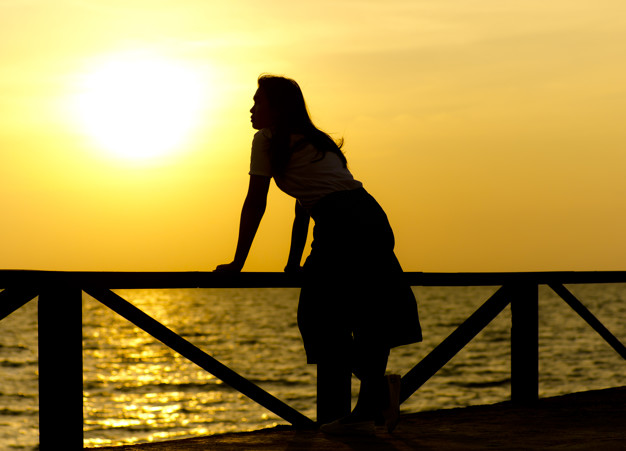 In this age of widespread narcissism, many individuals struggle to find determination and meaning in the society either consciously or unconsciously. One of the main reasons for this is that, through universities and other kinds of institutions, the culture in general is being so heavily indoctrinated with misleading ideas that abandon reasons for the sake of individual satisfaction and emotional over-gratification. And as part of this what experts usually call postmodernist concepts, people can now decide and claim whatever they want to consider themselves within the society, even if they decide to be an animal or sometimes even a thing. For example, in some parts of the world, it is now possible to legally claim that you are a female or a woman even if you are biologically male or you have the anatomy of a man. However, what is interesting here is that typically, the basis for this claim is the person’s feelings (that he’s a female, for example) as opposed to the biological and scientific fact that he has the physical characteristics of a male. For this sense, your anatomical nature can never be a reason for appropriate cure. This is how it looks like.

As a species there’s a big part of us that is so irrational and this is the main issue behind why as a society we cannot totally establish genuine understanding, unity, and cooperation with each other. Throughout the history, psychologists, philosophers, neuro-scientists and other experts argue that we are mostly emotional creatures and that reason almost has no place and is rarely being valued in our society. In addition, there are also factors that further complicate the current situation we are in right now that has a very strong relation to emotion such as the social media, for example. Just because social media has impacted a lot to the mental health of our young generations, particularly the generation called Gen Z, it also negatively impacted the way they perceived, process, and emotionally react on things. Experts have found out that females are tend to become more vulnerable to negative emotions upon reaching puberty and that’s why being publicly seen and constantly judge on social media has resulted into an epidemic of anxiety and depression to many adolescent girls in the West.

For a generation that is being bombarded with the notion of selfish and even pathological pursuit of happiness, emotion has become the primary driving force. Major corporations use emotions on their ads and infomercials to convince their audience into believing that they need these products; that the consumer is making the right choice and decision for her life when he consume. However, often when the audience prefer to use their rational and critical thinking, they will understand that they don’t actually need the product. The way these companies sell their products is by tapping into the emotional brain of a person, therefore triggering the connection through the memory or notion of a certain situation using that certain product. This is the reason why advertisers in the media are very successful by using emotional concepts for persuading audiences instead of rational ones. However, this is not to say that we must never use our emotions. We still need our emotions and feelings for us to process our experiences from within and also to grow; to understand and improve our selves in dealing with various situations on the outer world and with people that are involved in our lives. Combined with our best cognitive abilities, our emotions can still guide us with our decisions properly. If we understand how these parts of our self work, we can be more effective in determining our real purpose and reaching our goals.