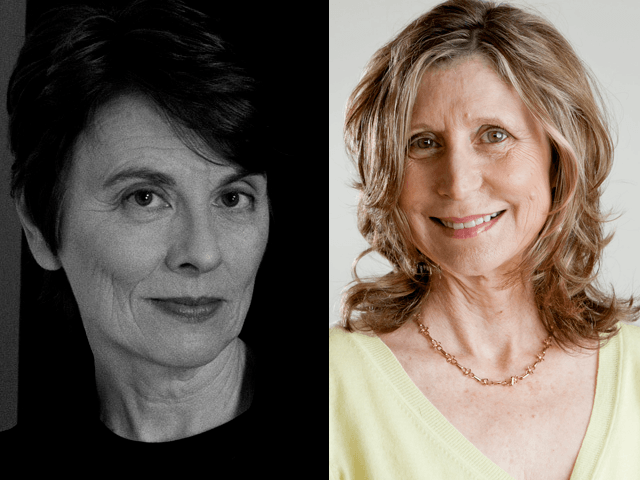 These days, ironically in the age of greater social and technological access, where you can potentially reach a wider audience for your ideas in just a matter of seconds if you have enough technical skills regarding the internet or the virtual world, most people are afraid to speak for the reason that they might be judged, punished, and condemned for their opinion and personal viewpoints that stand against what is currently socially accepted especially in the issue of gender and race politics. This is understandable given that our society is increasingly becoming more and more transformed by few successful radical ideologues that are covertly taking control of major social institutions and universities especially in the economically and culturally dominant places like the US. Consequently, it has resulted to this very complex situation we are in right now where people who are in the important positions are becoming very loose for this obsession to language purification, slowly adapting a strange paradigm that is contributing more confusion instead of genuine solution to the current political polarization.

Some of the best examples here are the third wave feminist and the transgender movement. Almost all politically and socially awake people know about the faults of these movements yet are afraid to acknowledge its backlash and, unfortunately, call out their seemingly morally bankrupted reputation. This is the reason why famous intellectuals and effective social critics of the current wave of these two movements (and the post-modernist movement in general) are still continually gaining popularity and support. Two examples are Christina Hoff Sommers and Camille Paglia. Although they can be called a “new feminist”, they are not really new as they have been in the women’s movement for a couple of decades already; speaking against the excess and the detriments of the third wave feminism and the current gender movement while still not dropping the label “feminist”. Because of this also, they have been respectfully accepted as part of the IDW or intellectual dark web movement. To these days, they both still continue to stand against feminist male bashing, intersectionality, identity politics, and other irrational and biased propaganda that the neo-Marxist feminist are trying to propagate and maintain in universities and other areas for important human affairs. They explore the scientific aspects of sexuality and sexual politics while also stresses the role of biology, culture, literature, and the arts in shaping the current male-female dynamics and dichotomy especially in the western society.

Because of the lack of self-reflection and skills in intellectual trouble-shooting, discussions and dialogues between the left-wingers and the right-wingers are continuing to break down while solving very little, if not nothing. If both the left and the right refrain from yelling at each other and start to understand each other’s point using honest science (facts, biology, statistics, etc.) and logic, then for sure real solutions will come out and regenerate a healthier society. Because one of the important questions here is, how do we really form our belief system? Who influences or what influences our thinking? Do we dedicate enough time to scrutinize and critically analyse our beliefs? Sad to say, many of us do not. But this is very vital if we are to fix our current social condition. We cannot deny the validity of many of the sentiments and concerns of the left that’s why our hope is that people who have the capacities (conscious activists, intellectuals, philosophers, etc.) should not let the movement totally deteriorate or remain backwards and anti-science while also not allowing extremism to take over on both sides. We must remain rational and logical yet try not to demonize and dismiss valid concerns of each other so that we can help in maintaining a healthy exchange of ideas and viewpoints in our society for a better result in socio-politics.

To learn more about Christina Hoff Sommers’ and Camille Paglia’s biography, philosophies, and politics, please check out these websites:

“We are Heading Towards Late Rome”