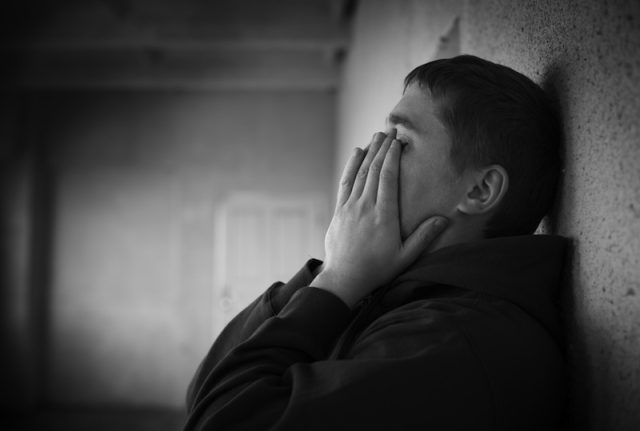 Emotional abuse happens in many households and not only limited to husband-wife or boyfriend-girlfriend relationship. There are mothers or fathers out there doing this kind of torment to their children and if not being stopped, can definitely cause serious harms to the victim. According to many experts on this topic, this type of abuse is the most painful form of violence and oftentimes it last longer than physical ones. It kills a victim’s self-esteem and it can also cause confusion, depression, and self-blame. Unfortunately, there are many people that are doing this unconsciously in many places of the world in one way or another. Happening from all walks of life, this type of abuse can impact even to the person’s grandchildren.

The different forms of emotional abuse are yelling, destructive criticism, intimidation, belittling or ridicule, manipulation, disregard, shaming, accusation, name-calling, insults, gas-lighting, controlling, punishment, and silent-treatment. Most people who are in an emotionally abusive relationship feels like they are walking on eggshells around the person who is doing the harm. They usually feel like their thoughts, feelings, opinions, and needs are not being heard, either knowingly or unknowingly. And oftentimes, victims of emotional abuse who are unaware about it are made to feel that they are the ones responsible for all the problems in the relationship.

How men and women’s emotional abuse differ from each other

According to one expert, there is a gender distinction in emotional abuse when it comes to the cases of couple. He noticed a consistent pattern through his 20 years of counseling works. As what this expert say, most men emotionally abuse their partner through the manipulation of fear of harm, isolation, and deprivation. For example, emotionally abusive men seek to control their wife by threatening them through physical hurt. He might also threaten his partner by saying that he would leave her if she won’t do what he wants her to do or by keeping her away from things or people that she love. On the other hand, most emotionally abusive women abuse their partner through the manipulation of their fear of failure as a provider, a lover, a parent, or as a protector. Statistically, both men and women engage in emotional abuse in many households.

How emotional abuse affects the victim

Most emotional abuse is cyclical and more harmful to the mental health compared to physical ones. Sometimes, it happens every day causing a frequent emotional wound which is mostly invisible and internal. However, this manifests seriously and leaves deep psychological impacts to the victim such as depression, fear, shame, and hopelessness. It can also manifest physically in the forms of anxiety, insomnia, guilt, social isolation, and even chronic pain. In addition, some experts believe that childhood emotional abuse also causes or at least contributes to heart disease, obesity, eating disorders, substance abuse, and other kinds of mental health issues.

Some things that also contribute to the problem of emotional abuse are verbal stuff such as calling someone stupid, ugly, a bad person, useless, not deserving of love, incompetent, not worth of attention, and many sorts of insults and name calling. This may be subtle but surely it does add to the problem. In some cases, the long-term impacts of this are distrust, extreme codependency, emotional instability, and even suicidal ideations. Victims of emotional abuse, especially in extreme ones, need to be aware of the problem and must seek help in whatever ways that are not harmful or those that do not cause further damage.

What we can do to end the problem

However, by increasing your compassion, you can eliminate the abuse that definitely ruins your health and happiness. Without compassion, these problems may lead to long lasting bitterness, resentment, and disdain. The reason is that as humans, it is our trait to expect something in return from someone we love or care about. If our partner fails to recognize and acknowledge that we are hurt, we feel betrayed and this may lead to further issues such as, unfortunately, abuse. Genuine compassion can help cure the mental and psychological damage brought about by the abuse and will help prevent the deterioration of the relationship. Disagreements are normal in a relationship but if you truly care for each other, you can negotiate conflicts without condemning, shaming, and devaluing each other.