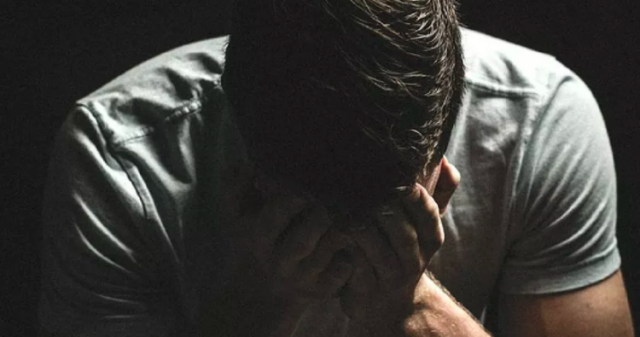 What does “gender equality” means to you? We all know for sure that there are many abusive men on this earth. You might even have expressed your concern by talking about it with others or sharing about it on social media. But, have you tried talking about the topic of abuse and the oppression towards men? Or, have you considered this possibility? If not, then perhaps it is time for you to break the stereotype: only women are abused. There are many men who are abused too by their domestic partner or worst, by the society or the government. For now, we will leave the “oppression on men” topic and reserve it to another article and just focus on the abuse through their domestic or romantic relationship.

It is undeniable that both men and women experience abuse. The only difference is that men are just quiet and are ashamed to complain about it due to many reasons such as ridicule by the society, labeled as “weak”, and most probably, by the societal conditioning or judgment (i.e. machismo, etc.). No matter which gender experience more abuse, it doesn’t matter. Abuse is abuse and it should be addressed or stopped whether physical or emotional. In today’s society, most people are conditioned by so many “feminist” influenced institutions (ex. radio, television shows, magazines, and other pop culture outlets). Most people have made to believe that women are weak, not capable of abusing men, and are always the victim. This is plainly wrong! There is nothing wrong with feminism per se for as long as it is promoting “real” gender equality or representations such as addressing the abuse on men and the oppression to male gender in general.

Most abuse experienced by men is emotional which is tightly connected to the psychological well-being of a person and are very difficult to address because it is invisible. Some examples are (but not limited to) public humiliation, name calling, threats, guilt tripping, gas-lighting, accusation, constant anger towards them, and displeasure caused by the abuser’s personality and unresolved psychological issues. If experienced frequently, this leaves serious impacts and deep wound that can last longer causing damage to their self-esteem, physical and mental health, and functioning in general. Consciously or unconsciously, women tend to do this kind of abuse due to many reasons. Some examples of these are (but not limited to) personality disorder due to childhood experience (intense feelings of abandonment), parental abuse, neglect, and narcissistic abuse. This could also be caused by the abuser’s impulsive behavior, mood swings, and other kinds of personality problems.

Because this issue is rarely talked about and often dismissed and disregarded as something insignificant, maybe it is time for us to reconsider if it is really a non-issue. In this way, we can break the taboo and most importantly, help those who are undergoing abuse in their relationship. At the same time, we can also educate others to prevent them from letting this happen to their life or the people they know or care about. Also, through addressing this issue, we can help heal the society from this ill (abuse). Now, this being said, here are some of the best resources that can help concerned people or men who are undergoing abuse from their partner:

Suffering in Silence: The Emotional Abuse of Men (a TED talk by Dr. Timothy Golden)