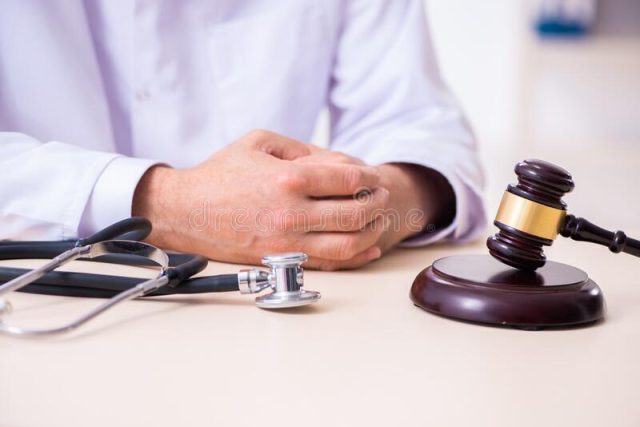 California is waiting for Gov. Gavin Newsom to approve or veto AB2098, the bill that is being passed that would allow regulators to punish doctors for propagating so-called “false information” about medicine, including COVID-19 vaccinations and other treatments. According to the Medical Board of California, the law would designate spreading false or misleading medical information to patients as “unprofessional conduct,” subject to punishment by the agency that licenses doctors. That could include suspending or revoking a doctor’s license to practice medicine in the state.

The California Medical Board, which licenses physicians and has the authority to reprimand them, would be responsible for enforcement. According to the board’s study of the bill, it would be challenging to pursue doctors unless the state gave the board more latitude to review medical information without patient consent. The report stated that without the patient’s permission, the board will be unable to identify what patient records to subpoena or support the need for an investigative subpoena.

One lawyer who opposes the bill is Atty. Rick Jaffe, “a health care litigator, focusing on cutting-edge medical/legal issues”. In July of this year, Atty. Rick Jaffe filed a “federal civil rights lawsuit” on behalf of a physician against the Medical Board of California for investigating him for speaking out in public against the government’s COVID mandates, and his questioning some of the “consensus” science and public health goals. According to the lawyer, the purpose of the complaint is to inform people, including the Medical Board staff who appear to be ignorant of the Constitution, about the First Amendment rights of medical professionals. Strongly criticizing the bill, Atty. Jaffe stated:

“The notion that the state has the ability to restrict what a health care professional advises a patient, that is Orwellian. We do not do that in the United States. They do that in China.”

Meanwhile, another voice that is strongly opposing AB2098 is Christina Hildebrand. Hildebrand founded A Voice for Choice Advocacy, an independent organization that “helps form coalitions, conduct lobbying, education, research, and legal defense” against unlawful and dangerous health mandates such as vaccination. According to Hildebrand, what the board meant by misinformation are the ideas, protocols, and advice from doctors that contradict contemporary scientific consensus and are contrary to the standard of care. She then stated:

“If you set up an environment where doctors are scared, then doctors can’t say their true opinion. We’ve seen it with vaccine medical exemptions. Doctors have been turned in left, right and center.”

The National Federation of State Medical Boards also entered the debate last year by stating that physicians who disseminate misleading information about COVID run the danger of having their licenses revoked. However, some states in response moved in the opposite direction, trying to defend doctors’ freedom to prescribe treatments that contradict the standard medical protocols.