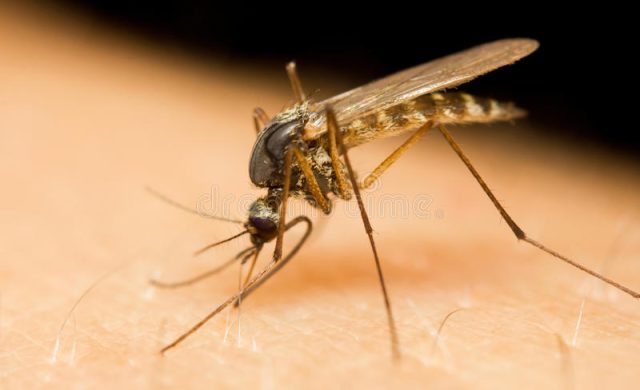 Millions of genetically engineered mosquitoes are planned to be released in Florida and in California after the Environmental Protection Agency (EPA) approved its follow-up experiment. According to Oxitec, a biotechnology company that develops these GMO mosquitoes, the experiment’s goal is to reduce the spread of dengue, zika, yellow fever, and chikingunya, alleged diseases caused by mosquito bites. The theory is that the genetically altered male Aedes aegypti, the type of mosquito which Oxitec is using for this experiment, will mate with the female Aedes aegypti and produce similar offspring that will not survive as they possess “self-limiting genes”. This, according to Oxitec, will cause population decline to the specie. However, various advocacy groups, including scientists and health experts, strongly doubt this and decry the lack of transparency by the company and the EPA for not releasing the data of the said first experiment.

According to a press release by these groups:

“No publicly available data supports Oxitec’s claims that GE mosquitoes will reduce incidence of mosquito borne diseases. An independent peer-reviewed study from Yale University scientists revealed that over two years of continual releases of the GE mosquitoes at a test site in Brazil failed to reduce populations of Aedes aegypti. The Yale study also found that the GE mosquitoes bred with local Aedes aegypti, resulting in hybrid mosquitoes in the wild that may be more aggressive, more difficult to eradicate and may increase the spread of mosquito-borne disease.”

Meanwhile, according to Dana Perls, Food and Technology Program Manager at Friends of the Earth (FOE):

“Scientists have found genetic material from GE mosquitoes in wild populations at significant levels, which means GE mosquitoes are not sterile. GE mosquitoes could result in far more health and environmental problems than they would solve…

EPA needs to do a real review of potential risks and stop ignoring widespread opposition in the communities where releases will happen.”

Another agency called Technology Assessment and Center for Food Safety also expressed their opposition to this massive health and environment threatening corporate bio-terrorism. According to its policy director, Jaydee Hanson:

“This experiment is unnecessary and even dangerous, as there are no locally acquired cases of dengue, yellow fever, chikungunya or Zika in California.

Other public health strategies, including the use of Wolbachia infected mosquitoes, could better control the Aedes aegypti in California and Florida.”

The press release went on to say that “the EPA did not publicly release any data from Oxitec field trials in Florida or Brazil”. There was no honest data regarding the health impacts of the experiment, “including allergenicity and toxicity”. There were also no scientific assessments required by the EPA, “including an endangered species assessment, public health impact analysis, or caged trials ahead of any environmental release”. Lastly, they also said that the EPA “declined to convene a Scientific Advisory Panel as it does for other new pesticides”.

Meanwhile, another group of physicians also expressed their disapproval. According to Dr. Robert Gould, the president of San Francisco Bay Physicians for Social Responsibility:

“Once released into the environment, genetically engineered mosquitoes cannot be recalled…

Rather than forge ahead with an unregulated open-air genetic experiment, we need precautionary action, transparent data and appropriate risk assessments.”

On their website, FOE released a petition and it says:

“California is considering the release of nearly 2 billion genetically engineered mosquitoes across the state for the first time — posing risks to our health and environment.

Genetically engineered mosquitoes are intended to suppress a specific type of wild mosquito that often carries diseases such as Zika and dengue. But California doesn’t even have these diseases and there are less risky, proven ways to control mosquito populations. There is no excuse for GE mosquitoes to be released in California.

Tell the California EPA to say NO to this massive GE mosquito experiment!”