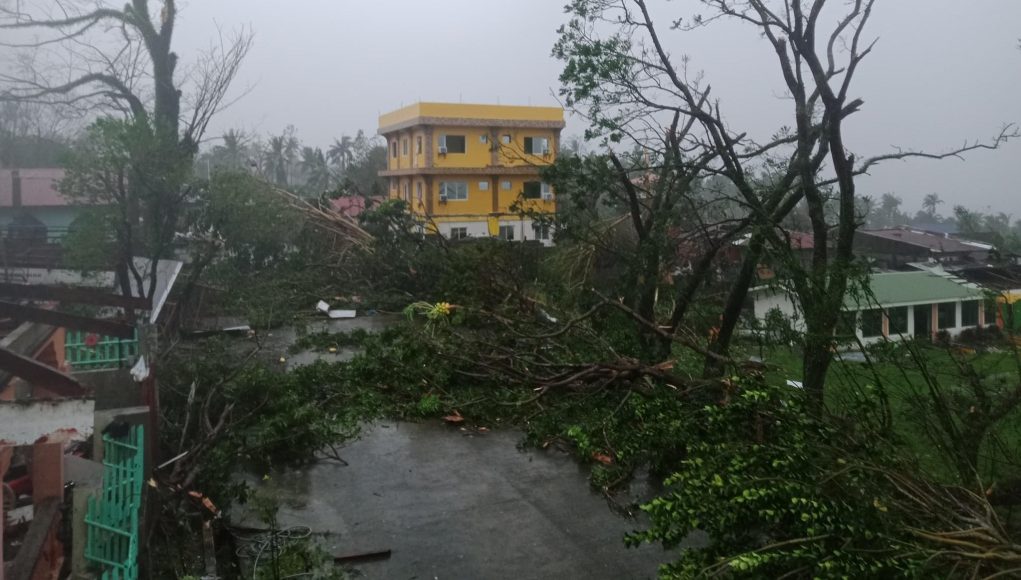 There are currently more than 196,000 individuals or more than 50,700 families affected by typhoon Odette, according to the Department of Social Welfare and Development (DSWD).

The DSWD’s Disaster Response Operations Monitoring and Information Center (DROMIC) said, on January 8, they had registered 50,757 evacuee-families. It shows 196,434 individuals who temporarily took refuge in 1,108 evacuation centers following the “Odette” attack in 10 regions.

Meanwhile, 12,838 families or 43,925 individuals chose to stay with their relatives or friends.

According to the DROMIC report, 1,230,901 homes were damaged. Of the total, 891,626 were partially damaged and 339,275 were totally damaged. More than P517.13-million worth of humanitarian assistance has been extended to areas affected by typhoon Odette.