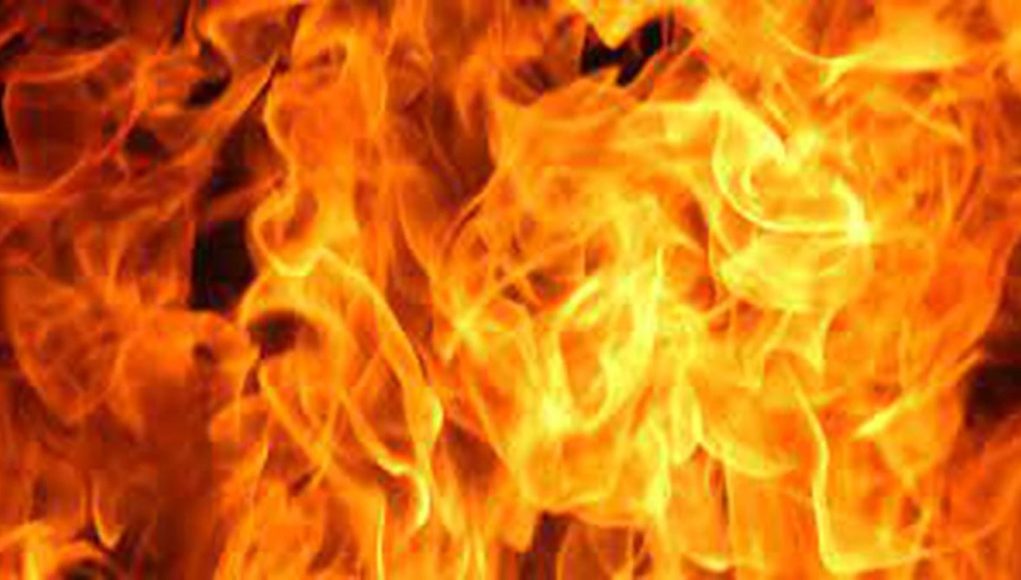 Pasig City, Philippines – In a report, a girl died in a fire that broke out in Pasig City Saturday morning. There’s also a two-months old baby injured on the said incident.

According to the Pasig City Bureau of Fire Protection (BFP), the fire occurred in Hillcrest Drive, Brgy. Oranbo, around 2:05 p.m.

The BFP said Advincula could not get out of the burning house.

It is estimated that up to five families or 15 people were also affected by the incident which allegedly started at the main entrance of a two-storey house owned and occupied by a Geraldine Villamin.

Authorities are still investigating the source of the fire and it is estimated that up to ₱ 3.6 million worth of property was destroyed/damaged.