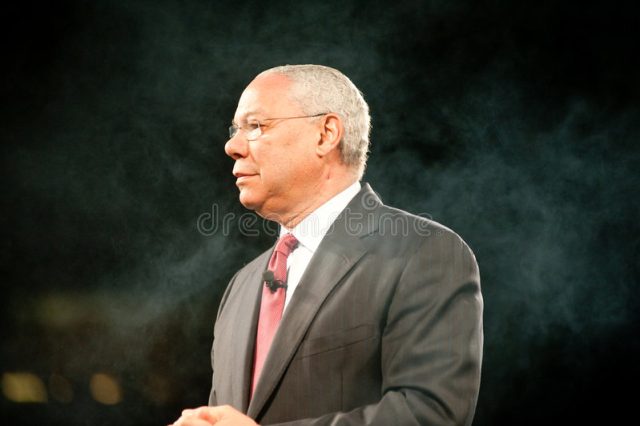 The Canadian senator Josée Forest-Niesing died a week after she was released from the hospital on November 14, despite of being fully vaccinated. The senator from Ontario had died from COVID due to complications from an autoimmune disease severely affecting her lungs, according to the official statement about her death even though she took the jab against the alleged viral disease. Reports said that the senator’s condition worsened after she was released from the hospital.

Senator Josée Forest-Niesing died at the age of 56 and according to the official reports about her death, she’s been “struggling with her autoimmune disease for over 15 years”.

However, instead of looking at the possibility that the vaccine might have contributed to her demise or perhaps the cause of Senator Niesing’s rapid deterioration, the office of the Canadian senator even used her death to further promote COVID vaccination to the public. According to the statement released by her office:

“Senator Forest-Niesing would like to remind all Canadians of the importance of vaccination,” reads the official statement. “(She) remains convinced her fight would have been much different if it had not been for this protection.”

Senator Josée Forest-Niesing is not the only politician believed to have died from COVID despite being fully vaccinated. In August, it was reported that the former Kentucky state representative Brent Yonts died after how many weeks at the hospital, battling with the alleged illness, even though he was already fully inoculated against the said disease. According to a report by Courier Journal:

“Yonts, 72, was a Democratic representative from Greenville who from 1997 to 2016 served House District 15, which covers Muhlenberg County and part of Hopkins County in Western Kentucky. He was also an attorney in Greenville. Yonts had been fully vaccinated since February and had no pre-existing conditions….

But the father of three still caught the coronavirus and was initially treated at a Greenville hospital starting Aug. 2 before moving to the regional hospital in Owensboro, where he was treated in a COVID-19 room and intensive care unit for about the past two weeks…”

Yonts was also placed on a ventilator, according to her daughter who also wondered why her father still died despite of being fully vaccinated against the (imaginary) virus. This goes on to say that the vaccine is not effective and also not safe; it contradicts what the World Health Organization (WHO), the Centers for Disease Control and Prevention (CDC), and the Food and Drug Administration’s (FDA) are claiming about the vaccine’s reputation. It is not anymore unknown to many that the vaccines have been injuring and killing people since it was started to be rolled out. The data from the government itself can show that there is a worldwide genocide going on and many top officials are not only silent about it but even help contribute to the effort.

Meanwhile, on October 18, 2021, the former secretary of State and chairman of the Joint Chiefs of Staff, Mr. Collin Powell, was also said to have died from COVID complications even though Powell took the jab. Powell was 84 years old when he died and despite him being fully vaccinated, at least according to their own narrative, he still got infected and killed by the disease.