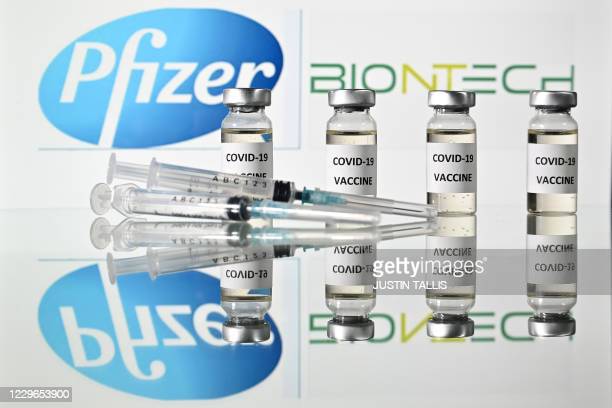 Despite reports of deaths and injuries from the Centers for Disease Control and Prevention (CDC) through its VAERS (vaccine adverse events reporting system), the US Food and Drug Administration (FDA) approved Pfizer Covid vaccine. Based on a report from the European Union database of suspected drug reaction reports or EudraVigilance in August 14, 2021 (see: https://healthimpactnews.com and also https://www.adrreports.eu/en/index.html), there are already 21,766 deaths and 2,074,410 injuries following this experimental jab. People must also take note that these reports are probably inaccurate as there are probably more deaths and injuries if you look at it based on the percentage of submitted adverse reactions. In addition, it is also possible that some adverse reactions or deaths and injuries from these vaccines are not reported to VAERS. And aside from VAERS, the UK Yellow Card system, the system for recording adverse events with medicines and medical devices in the UK, also records deaths and injuries.

Meanwhile on a GoFundMe post published on June of this year, a Nigerian citizen named Philip Nache asked for a financial support for his wife Jummai Nache after the latter’s legs were amputated as a result of Pfizer shot. On the post, Philip wrote:

“This is the story about my wife Jummai. She is a medical assistant who worked in one of the clinics in Minneapolis MN, where she was instructed to take the covid-19 vaccine. After receiving her second Pfizer Covid-19 vaccine on February 1, 2021 she started to experience chest pain at work.”

“Yesterday, August 9th was the first time the wound was opened before me for dressing since the surgery on August 4th. Seeing the wound I couldn’t contain myself and started wailing, asking them to tell us the truth about what really is going on. I have never seen a wound look like this. Previously, many doctors and nurses acknowledged Jummai’s forbearance of pain, but at this time throughout the process of the wound dressing she couldn’t stop crying to the extent that people in the hallway could hear her. The pain my wife is going through is 10 times the pain of the leg and hand amputations combined! Someone in the room said, “This is torture!” Humanly speaking it is heartbreaking and discouraging, but in the midst of both of us crying I heard a voice saying “Dear, stop crying, the Lord is healing me!” That was the voice of Jummai and I responded, “Amen!”

In Brazil, a report from uol.com.br published on August 9, 2020 also shows that there are already 32,000 people who died after taking the experimental vaccine during the country’s 5-month vaccine rollout. The following vaccines authorized for use by the government are AstraZeneca/Oxford, Pfizer/BioNTech, Sinovac or Coronavac, Johnson&Johnson/Janssen, and Butanvac. But despite these alarming and sickening facts, the vaccination in Brazil still continues, with health officials claiming:

“Vaccination does not prevent re-infection or the evolution to more serious conditions, including death…”