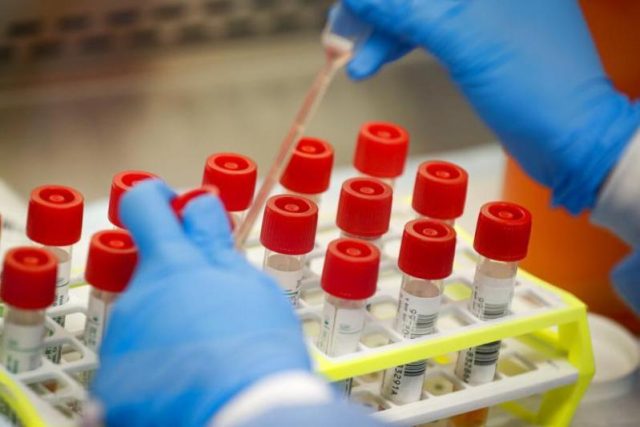 The Korea Disease Control and Prevention Agency (KDCA) said on Saturday that the number of people who died after getting flu vaccination has already reached 48 in total, as reported by Reuters. Despite this shocking report, KDCA said that the state-run vaccination program would still continue. This campaign, which said to already had done inoculating 9.4 million people as of October 23, is claimed to “prevent the country’s health care system from being overloaded with flu patients amid the coronavirus pandemic”. It was also reported by the Korean health authorities that there were already 1,154 cases of adverse reactions from the vaccination since it started in September.

Even though the deaths are still under investigation health authorities quickly denied that there is a link between the flu vaccine and the death of those individuals. According to Jung Eun-kyeong, the commissioner of KDCA:

“We have not found a direct connection between these deaths and vaccines, or a relationship between the deaths and adverse effects reported after flu shots. We don’t think that the situation calls for the suspending of the inoculation program.”

Meanwhile, because of these deaths many Koreans have been alarmed and became hesitant especially when it was discovered last month that some of the vaccines from a local company had been exposed to room temperature while being transported when these need to be refrigerated at all times. There were about 2,300 people, mostly teenagers and young children, who received the defective vaccines, according to health officials.

“South Korea, and many other countries, have seen annual flu immunization programs as crucial to efforts to also deal with the coronavirus, especially for children, the elderly, pregnant women, and medical personnel. Officials unveiled plans to procure 20 percent more flu vaccines for this winter than last year to inoculate up to 30 million people, more than half the country’s population.”

The said flu vaccination program in South Korea was suspended for three weeks after the error happened and it was only resumed on October 13. However, three days after a 17-year-old boy was reported to have died after receiving the shot and then again on Tuesday, another person, a 77-year-old woman, also was found dead at her home after being vaccinated a day earlier. On the same day, another person, an 82-year-old man, was also reported to have died after receiving a vaccine. Health Nut News also added on its report that, “four of the five people who died on Wednesday ranged in age from 53 to 89. Information about the two other people who died has not been released”.

For more details about this report, please check out these sources: