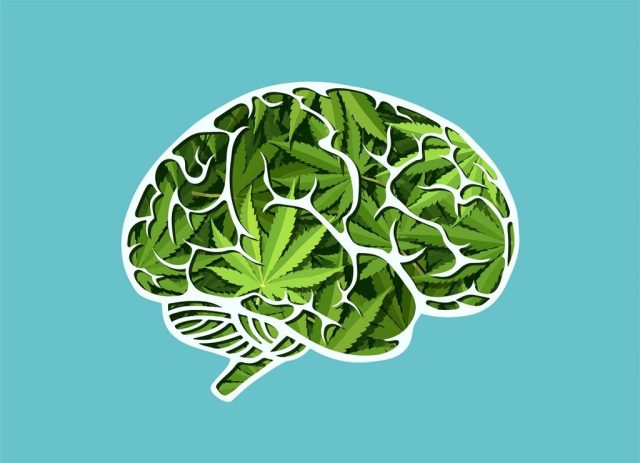 As more and more states and countries, including Asia, are opening their doors to the undeniable health benefits of cannabis or marijuana, it is also important to really have a non-biased discussion about it and present all the facts available for all the people to learn and based their decisions upon. Proven by many studies and applications since decades, cannabis has many important uses for human society not only in terms of health (physical and mental), but also in the aspects of other basic human needs such as clothing, cosmetics, fuel, shelter, food, etc. And given it is a very helpful plant, especially with regards to conserving and even healing the natural environment, it is utterly ridiculous to just toss it out of our existence or worst, to consider it an “enemy” of our society. Though, just like most of the things existing in nature, this usefulness also comes with risks especially when used inappropriately. Like most drugs, this plant have side effects therefore, it should never be abused.

Contrary to what many of its advocates and users believed, cannabis, specifically the variety that has more of its psychoactive (high sensation) cannabinoid compounds namely tetrahydrocannabinol (THC), possesses several adverse health effects. On one hand, the other compound called cannabidiol (CBD), which doesn’t have “high” effects, has also been proven strongly to have enormous benefits on the aspect of health or diseases treatment. As demonstrated time and time again, it has aided with curing serious forms of illnesses including cancer. However, what is not so much being discussed is the known adverse health effects of this plant. It is important to have all of these risks known to users, distributors, and other involved parties so that informed decisions are ensured at all times. It was confirmed that these negative effects could be long-term especially on heavy users and to those who started at a very young age.

Regarding the question if marijuana is addictive, there is no doubt that many users seek its pleasures and benefits after using it for several times. Approximately 9% of people who smoked marijuana will develop addiction, also called as ‘marijuana use disorder’. There is also 1 in 6 for people who started smoking at early age and 20-25% on those who smoke marijuana daily. Another study in Dartmouth Geisel School of Medicine in Hanover, New Hampshire also found that as many as 30% of users gets addicted. However, results may also vary because strains evolve from time to time especially when many growers today experiment on the plant. Some users who developed addiction report mild withdrawal symptoms after quitting. The struggle that usually goes away after a couple of weeks includes sleep disorder, anxiety, mood instability, and even loss of appetite. Though less addictive compare to other substance, Alan Budney, the clinical-research psychologist who did the study said, “It is important to make sure people realize that cannabis has some risk potential for addiction. It can develop into a severe problem. It’s not easy to recover from.”

It was clear that only some marijuana smokers will likely to try other substance. It is not the majority that tries “harder” kinds of drugs. But it is important to note that “it may” play a significant role because the effects of marijuana includes heightened sensation, thus, may lead to curiosity. But again, this is not necessary will be the case to many. Also, other mechanisms can also be considered factors that lead a person to try other substance especially when that person already has other reasons for vulnerability such as childhood experiences, trauma, abuse, etc. In addition, environments can also play an important role for a person to experiment on other substance.

Although many self-medicating people claim that cannabis helps them in coping with their anxiety, further studies are still needed for this area for us to acquire strong objective support. However, new studies have shown that there is really a “short-term” or “minimal” relief for depression, anxiety, and stress. And also, since marijuana gives smokers a temporary feeling of euphoria and a sense of contentment, it can really help people who are suffering from those issues mentioned. But again this still comes with risks that cannot be downplayed as marijuana, especially on its highly potent form, and also with frequent and long-term use, may also trigger different sorts of mental issues such as psychosis (includes schizophrenia), psychological dependence, long-term memory loss, and paranoia to highly susceptible people. In most cases, it can also impair the cognitive ability especially to those who smoke frequently at a young age ; leading to the lowering of the person’s IQ. This impact on the brain’s processes includes “poor” ability to assess situations, analyze and problem-solve, and make intelligent and clear decisions.

Marijuana and the lung

In addition, smoking marijuana also causes harm to the lung. It has been associated with bronchitis and other respiratory issues. But how damaging it is, this has never been fully determined yet as most marijuana smokers also smoke tobacco. And also, this depends on the method of smoking and how frequent the person smokes. That is why, futher studies are still needed so that findings will be completely established. However, most commercial marijuana are treated with pesticides and fungicides that’s why experts conclude that the effects to the user’s lung might be as harmful as tobacco. Though, without these chemical treatements, light smokers will be less affected.

There are more documented negative effects of habitual cannabis use and it’s important to recognize the big difference of marijuana potency of today, especially commercially cultivated, compare to the past years or decades. That’s why people should understand these risks for them to be able to decide properly in deciding to use this substance. Also, it was clearly demonstrated that it should never be abused in any way. For further details about the studies discussed above, you can check the links attached below.