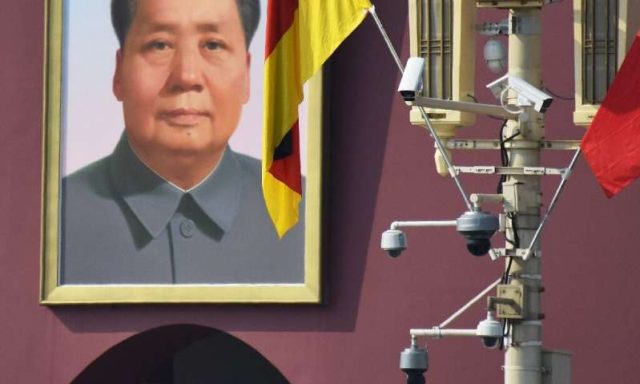 Currently, still under the rule of Xi Jinping’s administration, China has now launched its ever more high-tech surveillance system in the cities, covering social media information networks, private phone numbers, government databases, and other public information facilities. In fact, they are the biggest manufacturer of this kind of technology. Since 2017, documents and reports confirmed that China’s provinces such as Henan, Guizhou, Zigong, and Zhejiang has already started to use this kind of technology system in order to “effectively deal with government’s problems and enemies” including the Muslim minority group, government critics, protest sympathizers, and illegal migrant factory workers.

According to the New York Times (NYT) report, they have examined China’s police and private databases and found that China is now pushing its citywide surveillance network system which combines facial recognition cameras, fingerprint databases, phone scanners, and other kinds of advanced technologies powered by artificial intelligence (AI). When the system becomes fully functional, these highly sophisticated tools will make China’s police more efficient in gathering personal information of “potential criminals” and anti-Communist activities in the country. However, it was also found out by the NYT’s that these millions of personal information can be accessed easily by anyone including businesses, traders, and private contractors who might be interested on these data, posing a real treat to Chinese people’s privacy.

In relation to this issue, many Chinese citizens reacted disapprovingly to the said “Orwellian” type of system. According to them, it clearly shows the goal China wants to achieve again, another totalitarian state. Seeing this as a dystopia, many Chinese people criticized the government’s new national security policy by claiming that this “can be used by the government and it can be used by bosses at the big companies to track people”. Meanwhile, statement from the NYT’s report confirms this by claiming that in the province of Wuhan, procurement documents show that the police aim for an intelligence system that could “comprehensively collect the identity of all internet users in public spaces, their internet behavior, their location, their movement, and identifying information about their phones”.

In Zhengzhou, as another example of what Chinese people worry, police have now bought software to be used for the said digital autocracy. It was said that this software has the capacity to send virtual alarms, monitor people’s activities and affairs, social media behaviors, and personal updates on a daily and even hourly basis. However, many Chinese people are comfortable with it too. They claim that this mass surveillance system helps them by saying that “having these cameras everywhere makes me feel safe”.