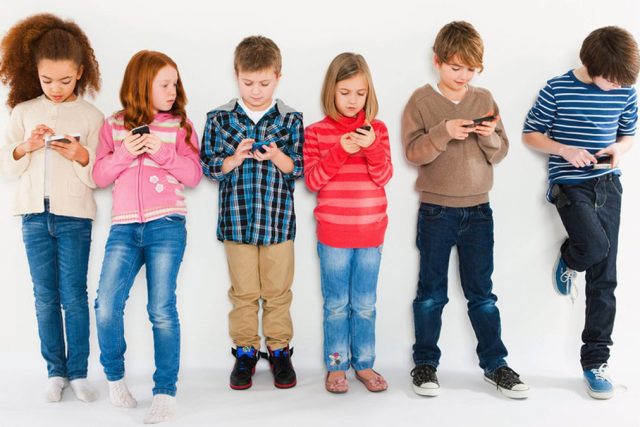 Not all parents allow their kids to use smartphones. For so many reasons, they have the point and for the most part, they are correct. First of all, smartphones are very addictive and they hinder children’s ability to learn and truly understand things around them. Smartphones also affect their relationship to other people, especially their parents as they replace the bonding and the natural human connection that are supposed to be a vital component of child’s development. A child growing up is very sensitive and the parent’s role is very important in establishing the child’s self-esteem, ethical and balanced perspectives, their moral psychology and other important characters that could allow them to be resilient and functional in the society.

Robbing the child’s sense of responsibility for their actions, this device can easily enable them to say something negative to others, for example, without allowing them to see the real person and think of the consequences of their words. In this sense, too much use of smartphone is very damaging to the character in the long run as it desensitizes and detaches the person from reality or from the real human energetic presence. Not only that, many studies proved that excessive use of this device badly affects the person’s mental health as it exposes them to all sorts of games and videos that mostly enables the unconscious and the erratic thoughts, including extreme amount of anger and frustrations, to dominate and drive one’s behaviour.

If you want your children to be creative and to learn fast, giving your child smartphone is not a good option. Apparently, it only brings greater detriment in the long run. Indeed, it is a wrong decision for most parents as this technology has already demonstrated how it can potentially harm not only the mental aspect of the person but also the physical health in various ways possible; stealing their time and attention on other important matters of their lives through excessive use. Tens of researches in different parts of the globe have already given us the answer; proof of how this technology can adversely impacts the child’s growth and psychological make-up. So if you want to protect your child from the things that cause behavioural and physical problems, smartphones and other addictive digital devices are really not for you and your child.