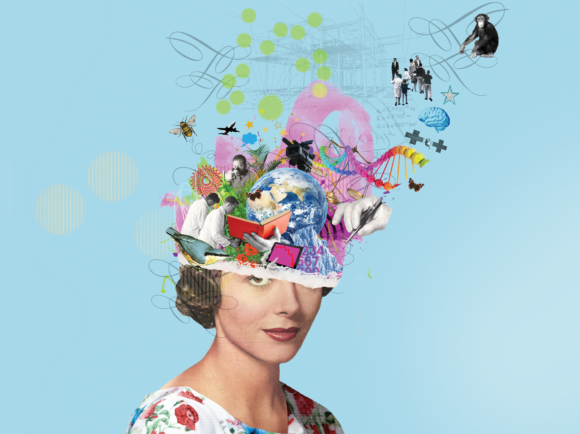 For the common people, it is somehow accurate to say that intellectualism and philosophical consciousness is almost dead or non-existent. This can also be seen in how many of the societies in the world today are struggling in crises – be it social, political, environmental, moral, etc. And, if you try to look at the situation using a genuinely critical lens, it is clear that people are still interested to live in the realm of their religious mythology. Of course we can say that many of these people who are still following and practicing the traditional religion are driven only by their subconscious or even unconscious mind. But it is important to think that looking at them intelligently, these religious ideas still has values in them. The question is, how can we really use these ideas to help us thrive and become better than what we are right now?

It is true that religion, through its dogma, has caused a great limitation to human consciousness. Not only that, it has also brought so much harm to us as specie because of its many different non-scientific or non-realistic, inappropriate, and unethical instructions and ideas for living in this world. The idea that this current life we have is not really that important because there is another existence that we humans can proceed to after we die only if we follow the teachings and the commandments that are said to be sent by an almighty, omniscient, omnipotent, everlasting benevolent creature called god, is very dangerous and counterproductive. Historically speaking, people have committed brutal and cruel crimes in the name of their religion and even up to now, many societies still fight against each other, in a not so obvious ways, just to put their own religion in place.

These days, it is really interesting to see that there are still many individuals who are working hard to keep these issues on the discussion table. Sam Harris, Jordan Peterson, Ken Wilber, among others, are some examples of these thinkers. This is because it is so important for people to hear debates and other kinds of constructive dialogues about religion so that we can still continue to progress as humans despite this conflicting existence. Without them, it’s possible that in different societies dominant and oppressive people would still continue to successfully use these religious ideas and dogma to direct people’s lives and control the population. It is possible that different societies would still kill and torture each other in the name of their religion. However, if we totally dismiss all these religious ideas, we will also miss out some of the essential parts that can be learned from these ancient scriptures and codes. The challenge is, how can we really put everything in balance keep people from blindly following these religious beliefs.