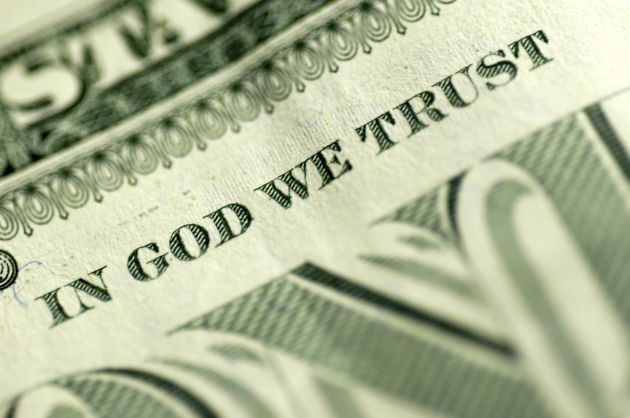 All over the world, you can still find people who totally believe and surrender to their church leaders or to their guru. They will do everything what their priests or pastors or gurus will say even if these things are obviously unethical, immoral or even absurd. For sure there are so many factors behind this kind of psychology but one of the most common found in many examples is the individual’s ignorance coupled with existential fear, spiritual anxiety, and helplessness. In desperation, they’ve become vulnerable to someone they look up as authority, obeying his or her order in exchange of “spiritual reward” be it in heaven or here on earth. In one instance in Brazil for example, some disciples was made to agree to swallow their pastor’s semen because according to the 59 year old pastor, his sperm is a “sacred milk” that contains the grace of god which could only come to his followers through their mouth. So in many occasions, after the mass, the pastor then asks his members to do the oral sex so they could be blessed with the “divine semen of the Holy Spirit.”

On the other hand, in the Philippines, one famous church leader named Apollo C. Quiboloy is also claiming so many preposterous things that perhaps, only delusional person can claim and only stupid person would believe. In some occasions, this very influential man Quiboloy, with more or less 6 million followers that he can dictate to who to vote during elections, claimed that God uses his name, that he owns the earth, that he has “traversed the universe”, and that he also caused several major natural disasters such as earthquake to happen. One of the most absurd things Quiboloy claimed is that “he allowed” a miss universe contestant named Catriona Gray to win the contest. The man, owning millions of dollars worth of asset such as media corporations, then said that as the “God of the Universe”, he made it happen (let Catriona wins). Despite of this outright lies and his alleged crimes of sexual exploitation, bribery, and brainwashing young people, Quiboloy is still free to conduct his weekly mass and give order to his followers.

In his article in the Psychology Today website, Steve Taylor, a senior lecturer in Leeds Becket University and an author, pointed out that many disciples of this kind regress into a child-like state in their consciousness; meaning that they look at their spiritual leaders the way the see their parents, as protectors and saviour from negative circumstances and dangers of the outside world. For as long as this leader or guru is worshipped unquestioningly and obeyed wholeheartedly, just like a father, he will protect them from any harm or from “enemies”. Just like children, the psychological satisfaction makes the disciples feel secure and safe under the guidance and presence of their parents. And because of this, in most cases the leader becomes overwhelmed by his power and authority, causing him to be susceptible to corruption and abuse. According to Taylor, this happened so many times, especially to western gurus who’ve been given position and opportunity to create discipleships and communities.

Because they’ve been corrupted by power, they have come to the point where they committed different kinds of crimes and unacceptable deeds such as drug use, sexual abuse and other illegal matters. In his statement, Taylor also added that unconscious worship or devotion to spiritual leaders or pastors can lead to catastrophe because this would feed and inflate the leader’s ego and put him in a position where irrationality and docility becomes the backbone or the foundation of his power. In many cases such as the two mentioned above, people who have been treated like this eventually become deluded and corrupted, therefore, ends up in despotism. Being served and adored by hundreds of disciples while also being showered with lots of money and other material things such as cars, jewelleries, houses and even sometimes drugs and sex, most of the time the leaders would develop a pathological characteristic in his or her thinking and thus, starts to abuse his power.