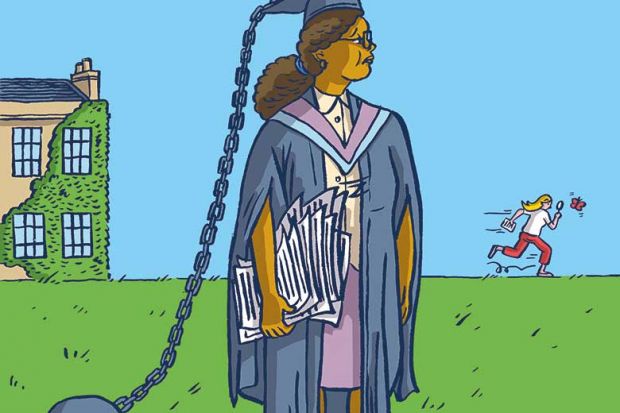 No matter where in the world you are, it is more likely that you are also witnessing the outrageous assault on humanity and the natural world that is happening today. For the last couple of years, people from all over the world have been clamouring justice about what the big corporations are doing to our environment or the natural resources and how our leaders tolerate them and ignore these very alarming issues we are facing for the sake of money and more economic power. From large scale mining to mono-cropping to massive whaling, which processes are very threatening to our planet itself, all these produce non-biodegradable and toxic waste that many poor populations around the world is experiencing.

The monopoly on food, medicine, and other basic human needs has allowed giant corporations to freely experiment on consumers and degrade the environment while also profit huge amounts from their unethical practices. In addition, our rivers and our oceans have been polluted with various heavy metals that poison and kill the creatures living on these places, therefore, threatening many of us that depend on these things to survive. Lastly, things that are carcinogenic to us humans are now contaminating our food supply on a global scale and it seems that nobody in the highest government positions are taking it seriously except for a very few that are, of course, independent from corporate dictates. All these issues should also be a priority among many educational courses our young generations are taking. If they are really concern, big leaders should consistently establish and maintain policies and standards that would enable students to have clear understanding on important social issues that affect us all as a society.

For many people, it is invisible what the real enablers of these threats are. But for some, it is obvious that corporations are the main polluters and destroyers of our environment. It is also visible to them that many government policies favour corporations instead of people that’s why it seems so difficult to fix these problems as you will be having serious trouble on the process. However, it seems that if people really take it seriously, while also being supported by their government, it is possible to get some justice. For example, not so long ago there were people who filed a case against Monsanto, one of the few biggest agro-chemical and seed corporations, and they won. They sued the company for contaminating their farm with GMO’s (genetically modified organism) and also with glyphosate. Glyphosate can be found in Monsanto’s product such as Roundup, proven to cause cancer. As a result, this multinational monster has paid huge amount of money to compensate the damage they have done to those persons and their farm. However, this did not prevent the company’s further devastating impact on our planet. Even up to these days, Monsanto can still be considered notorious when it comes to the issues of food, health, and the environment.

Vital Steps to Solve these kinds of Problems

In today’s education, it seems that there are still no serious solutions being taught to students on how to deal with these disturbing modern day social and ecological problems. If there are, it should be supported and promoted especially by the western world. It is because they are the ones causing many of these problems and they are also the ones who have enough financial capacity and resources to implement solutions to answer this global environmental crisis we are having. If we want to solve these issues, of course it is very important to teach the students, especially the young ones, what are the real causes and who are the main people responsible for these problems so that we can eliminate and prevent these problems in the future. In addition, it is also necessary for them to learn how government policies really work and who should benefit the most from it.

Taking serious actions would mean involving honest take on the different aspects of the issues; thus, identifying which specific corporations are the most damaging to our environment or the most threatening to our health and our freedom and then coming up with solutions on how to abolish them or at least dismantle their power. These are some of the necessary actions school should be taking to fix this rapid deterioration before it becomes too late. Before we teach students about how to be good and efficient in capitalism, we should be teaching them first fundamental principles such as the importance of individual and political freedom, environmental ethics, social responsibility, and philosophies that value, promote, and support social growth and ecological sustainability. However, the most important thing school should be teaching is how to value freedom so that they won’t allow government and corporate control on natural resources and their lives in general.