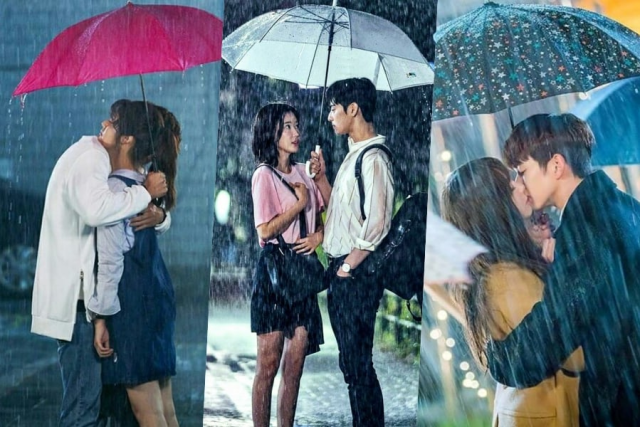 As to what the norm is and how it is being accepted as socially common, the meaning of the word love is about two persons having a romantic relationship and trying to raise a family while working hard at the expense of their health and their relationship to the world around them. Apparently, this is the dominating ideal for most people especially in places that have been heavily influenced by western popular culture.

Almost everywhere you look and in every narrative that is being portrayed in the media and commercially marketed to the society in many places of the world, people obsess themselves and will do anything just to have a relationship or to have sexual intercourse with the person that they admire. Sometimes, even if this adoration is just plain infatuation, still, nothing stops them from disregarding other important matters on this world just to fulfill their desire. It seems like most people are under the spell.

There is nothing wrong with pursuing your desire for a person for as long as you don’t force, abuse, and exploit them or others just for this. And also, there is nothing wrong with giving value and affection to others for as long as you also value other important things such as the nature or the environment that you live in. After all, you and the person you love or your children cannot exist peacefully and healthily without a safe and clean environment as it is tightly connected to our well-being.

But seemingly, what’s happening is that most people are blindly following their impulse even if the world and the society that they live in are falling apart. Meaning that most people these days do not see and value what is beyond themselves such as their environment or the nature (trees, oceans, land, water, animals, etc.) and the society or humanity in general in pursuit of their romantic idealism. It seems that romantic and sexual gratification is the only important thing for them and that lust must come first before everything else.

Sadly, many of the people these days have been so accustomed to selfishness as they have completely worked most of their time away just to earn money for the person they have romantic relationship with or their wife and children. This is because most of them have been conditioned by the system to believe that this is the only meaning of the word love and it is the only way to have a meaningful life. In other words, they are not really conscious. Although not all people who have saved a lot of money through so called hard work are like this, it is undeniable that there are so many who are of this kind. This kind of unconscious behavior is one of the reasons why the world is so messed up and seemingly unbearable due to environmental pollution, political exploitation, and moral corruption in general.

When you really try to pay attention what’s happening around, you will see that many people are just following their biological calling and do not really think about their actions just to be happy. Just for the so called romance and love, people do not care and do something about social and environmental deterioration. Again, you cannot totally blame them as they are unconscious about it. Let’s just hope that someday this will change for the coming generations.