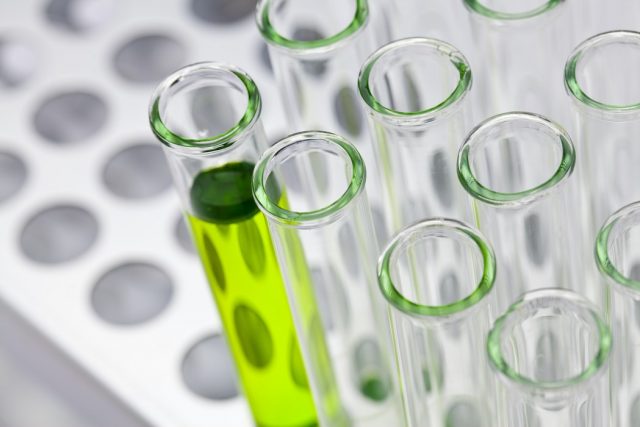 Dr. Robert Gallo, the director of the Institute of Human Virology at the University of Maryland School of Medicine revealed that oral polio vaccines might protect people against COVID-19 while scientists continue developing vaccines.

“Evidence suggests that inoculations such as polio vaccines protect children against a number of infections, so it makes sense to test if polio vaccines can ward off the new coronavirus,” Konstantin Chumakov, Dr. Robert Gallo, and colleagues wrote in Science magazine, as cited in the report of Medical News.

Moreover, experts proposes to use the oral polio vaccine to prevent the spread of COVID-19. The strands of Coronavirus and poliovirus are positive-strand of RNA virus. They concluded that both may induce and be affected by common innate immunity mechanisms.

At present, the group of Gallo is seeking funds and approval for clinical trials to test their hypothesis.

The live vaccine i.e. polio vaccine triggers general response that can protects body to combat invaders until the immune system has time to develop specific antibodies.

“Using existing live vaccines, including the oral poliovirus vaccine, would not be a permanent solution, but rather a temporary fix that may buy time until a coronavirus vaccine hits the market,” Chumakov stated.

“The protection would wane with time, but the beginning of an outbreak is an important time to keep the virus from spreading,” he added.

“Chumakov referred to a three-year controlled trial conducted in Russia in the 1960s as the strongest evidence in support of using disease-specific vaccines to broadly ward off other viruses. In the study, which was conducted by Chumakov’s mother, researchers concluded that giving adults doses of the oral poliovirus vaccine cut deaths due to seasonal influenza and acute respiratory diseases three-fold,” NBC News reported.

However, some scientists are skeptical about that polio vaccines can boost one’s immune system to combat the COVID-19.