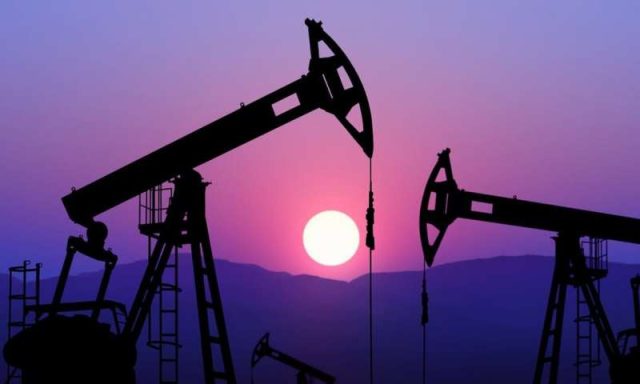 It is clear that the way we consume as an industrial society is inappropriate to both our resources and our planet. It is also evident that most of the people’s attitude towards the environment is so unbelievably absurd and needs to be stopped. And lastly, the way we extract energy from the planet is so problematic and it needs to be changed for the better and for the coming years. But the most important question is, how are we going to execute the solutions? Are the options really that easy to implement? Obviously, an immediate action will drastically impact societies around the world and will surely produce catastrophic results. Whether we like it or not, if we want to preserve human lives in the current civilization more than its future generation, unfortunately, we would still need fossil fuel energy.

The case in transportation

Major transportation systems around the world heavily use fossil fuels daily. Agricultures and other goods need large shipment method such as trucking and sea vehicles that are totally dependent on this energy source. So stopping fossil fuel will also stop large-scale trades on the international level, making resources exchange not possible. No matter how good will it be for the long-term health of our planet, and for future generations as well, this will cause chaos to the current civilization as we know it. It would also bring hunger and other major changes that industrial countries are not yet ready to face. This major economic depression would also likely to result to tragic wars as foods that can only be obtained through importation will no longer be available and people would fight each other for resources, locally and internationally.

If the countries dependent to the current consumption method of the industrial society today continues to remain reliant on it, the proposed solar and wind power options are not going to be a viable solutions. It is because these are not cost-effective and they are low-output sources. In addition, there are also many studies claiming that these so-called “green” or “clean energy” are not really good for the planet in the long run. Like the solar panel for example, they would need land space way many times bigger than the nuclear plant would need. And when it comes to waste, solar panels are not recyclable and possess toxic byproducts such as admium telluride, copper indium selenide, and silicon tetrachloride which are highly toxic to humans and the environment. Even though these options seem efficient, some scientists and environmentalists claim that this will not really solve the problem we are facing.

Is nuclear energy the answer?

Many countries such as France, Sweden, Finland, Japan and Belgium are choosing nuclear energy. So when it comes to environmental impact, these countries and other experts claim that nuclear energy is much better. However, there are still questions regarding nuclear energy that are so important to consider. According to the Nuclear Energy Institute in 2015, there are 443 nuclear power plants provide 11% of electricity around the world. Though, it will need 4,000 more plants to equal the level of supply of the current energy consumption. And to keep up with the level needed for the coming decades, especially for the highly populated countries, the world will need 5,000 plants or perhaps more. So it would also be costly and most likely, would still not prevent the collapse of the global economy in the future. However, for these countries, this energy source is the most efficient and less damaging to the environment.

Ironically, burning fossil fuel is necessary to keep this industrial civilization going despite the fact that it is also devastating to the environment and the population. However, it is for now what keeps us alive and equipped enough to survive against various challenges in our modern life. Though it causes suffering and conflict, it also unites us and keeps us convenient. Sad to say it’s not that simple to get away from as many people would like to believe. The promise of an ecologically sustainable agrarian society is perhaps so appropriate and ideal but unfortunately, the process to get there is not so easy and would also mean total chaos and major population reduction. If we stop using fossil fuel, many industries that produce the things we have right now will be shut down. Most of us are not ready for this; but hopefully, we will start getting there. So in conclusion, fossil fuel is both misery and prosperity.