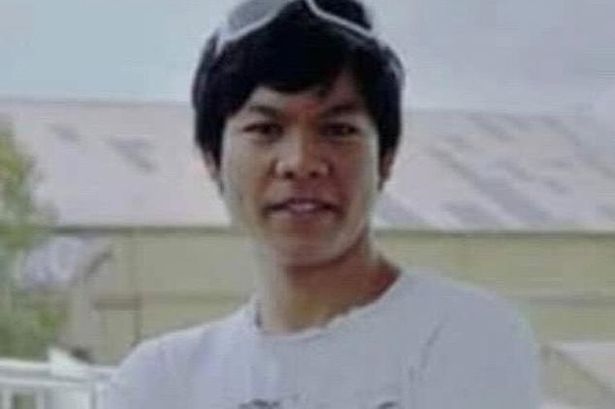 A petition against Rogelio Acosta Ruiz who pleaded guilty to child abuse charges including “rape, indecent treatment of a child under 12 and procuring a child under 12 to commit an indecent act” in the Mackay District Court in Queensland, Australia last November 2019 will now be considered in the Queensland Court of Appeal this week.

The convicted pedophile Rogelio Ruiz is a 35-year old married man and a father who is originally from the Philippines, was said to have sexually molested an 8-year old girl in Queensland. Ironically, the victim’s parents were Rogelio’s friends. Reports said that the incident happened during 2017 when Rogelio walked into the girl’s family house in Mackay while the girl was alone in their home. According also to the child, Rogelio asked her to put his genital inside her mouth and “think of it as a lollipop”.

The petition which was addressed to the Queensland Attorney-General Yvette D’Ath was created in November last year. This will help remove Ruiz’ Australian citizenship and will become a point of reference for immigrants convicted of crimes in Australia. This petition was created by Katherine Cora, the victim’s family lawyer. The petition also aims to ensure Ruiz’s further imprisonment as community outrage sparked due to insufficient penalty that was dropped to the suspect.

Rogelio has only served 3 years in prison last November “to be suspended after 12 months, but is due for release back into the community after spending nine months in custody” that’s why a backlash from the community has pushed Katherine Cora to pursue the petition. The community wanted to “keep Ruiz behind bars as the girl – who is now aged 12 – struggles with trauma following Ruiz’s assault”. According also to Cora:

“We are reaching out to Peter Dutton and the immigration minister to consider revoking citizenship of convicted offenders. It’s definitely a life sentence for her and her family, and we’re doing the best we can to support her.”