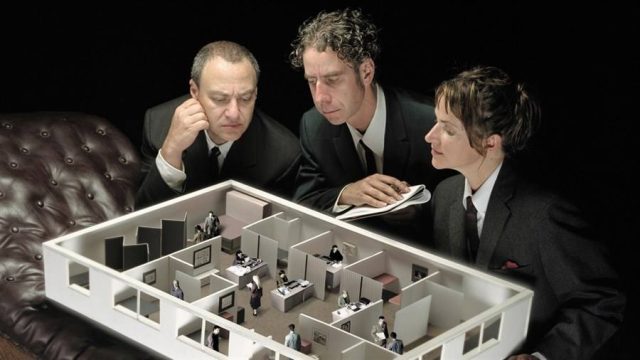 Pathologically dominant corporations and rich businesses are so successful in today’s society; people who’s drive is to vanquish others to gain control over resources for endless profit from their manufactured desires and needs. By perpetuating fabricated information and false propaganda narratives to maintain their fake superiority and heroism, they effectively gain social control through the market. Using tactics such as repetition and other persuasive mental attacks, some rich corporations and individuals exploit us and our young children with their disempowering lies and brainwashing marketing spells through media advertising, movies, books, etc. In psychological terms, this is called gaslighting.

There are many kinds of gaslighters and there are many forms of gaslighting. It could be mental bullying, it could be brainwashing, it could be abuse in an emotional way, or it could be a combination of these things. It is a form of mental torment which could totally devastate one’s self-respect and confidence; leaving a person detached from his or her self and sometimes unable to make sense of him/herself and stand on his/her own. It is another kind of self-esteem killer that some people with desperate needs to control or dominate inflict on others. This is what corporations do. For example, by telling consumers that they are not worthy enough, that something big is missing in their lives, and that unless they buy their product/s, they will not be happy and will not be accepted in the society, so to speak. In another way of saying, it is a psychological manipulation. Sometimes, this also comes as disinformation. Many major business corporations tell lies and hide what’s really inside their products or what really is the story behind these products.

Abusive politicians and world leaders do this also to protect their corruptions, assets, illegal activities, or even stolen wealth. In today’s social climate, many politicians openly lie to the public and fabricate stories so that they can justify their destructive and unethical behaviors for them to make more money and have monopoly of the legislation at the expense of the environment and the people. By controlling and manipulating how people think and offering false promises, politicians too act as social gaslighters, driving the masses into frantic consumerism and self-gratifying destruction. Enervating the society with useless and unrealistic idealism through the use of television, it is their way of subduing the dissenting and independent thought. When confronted, many of these kinds of politicians and rich individuals become hostile and belligerent. This is because they want their victims (in this sense, the society or the people) to remain insecure and accept their false “savior” image as normal.

For more about Gaslighting, check out this article: