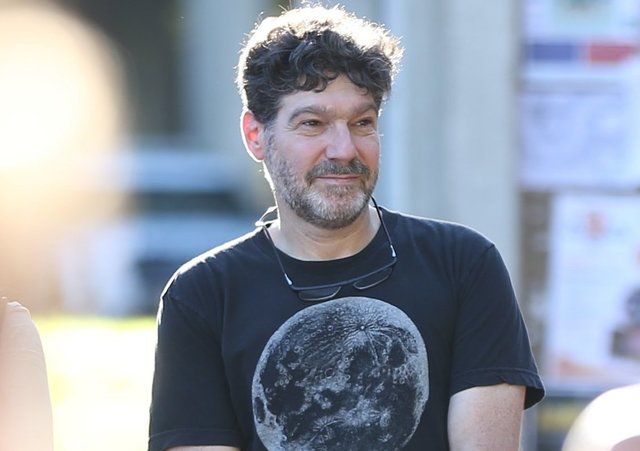 Contrary to what many leftist activists believed as a fact, most well-respected scientists acknowledge the varieties of preference by the people when it comes to gender and sexual orientations or expressions. Like all normal compassionate human beings, many scientists are against the idea of oppressing others through the basis of gender or race and are very clear and firm on this stance. However, what they stand for is honesty when it comes to facts and other important scientific findings that could accurately define our nature as humans in this very complex, and sometimes brutal, system of evolution. In the current spectrum, Bret Weinstein is one of these seemingly controversial figures in the scientific community that has been known to bravely oppose the Marxist version of equity and other leftist institutional policies.

A strong advocate of free speech and free science, Dr. Bret Weinstein is now one of the leading voices in the so-called intellectual deep (or dark) web movement (IDW). If you are currently following this movement (IDW), you might be amazed by how it develops through time and how diverse this thriving movement is; keeping the people on track and well-informed in the issues of the current global political polarity through podcasts and other kinds of media. With groups such as Rebel Wisdom, Future Thinkers, and many remarkable individuals like Dave Rubin, Jordan Greenhall, Ken Wilber, Jordan Peterson, Sam Harris, Jonathan Haidt, Ben Shapiro, Joe Rogan, etc., this movement has become more and more significant to the population that has become so propagandized and become so hungry for genuine and honest perspectives, not influenced by the postmodern neo-Marxist orthodoxy.

One of the positions being pushed forward by Dr. Bret Weinstein is the substantial importance of biology in the issue or the aspect of gender and sex in our species. Arguing against the vagueness and the flaws of the postmodern neo-Marxist gender perspectives, Bret Weinstein stresses the undeniable traits and differing biological predispositions inherent in both genders. With views backed by scientific and empirical facts, he firmly opposes the idea that there is no difference between sexes and that many of these gender roles are just socially constructed, with no correlation to our biological evolutionary lineage and temperaments. As an evolutionary theorist and biologist, Dr. Weinstein is a very important scientific thinker that needs to be taken seriously if we are to maintain an authentic and more organic, as opposed to an ideologically driven, society.

Along with other important intellectuals in this rising community, the IDW, Dr. Weinstein help raises valid questions of our time addressing the core philosophy, which is irrefutably authoritarian and coercive in its nature, that which is behind this cultural Marxist rhetoric and perspectives; driving the western society, including many developing countries, into complete confinement of political correctness and thought homogeneity. Concerned by the growing muscle of power of the totalitarian postmodernist left that is still creeping in the socio-political landscape, disrupting and deconstructing every established ideas and institutions of the society, including the healthy and the useful ones, leading experts like Bret Weinstein and the rest of the IDW is offering very essential perspectives grounded in sincere comprehension of science, morality, and ethics. If this current political climate and polarity will yield more light into the direction that the IDW is aiming to take which is based on honest science and accurate empirical confirmations, things will be much better.

For further studies about Bret Weinstein: