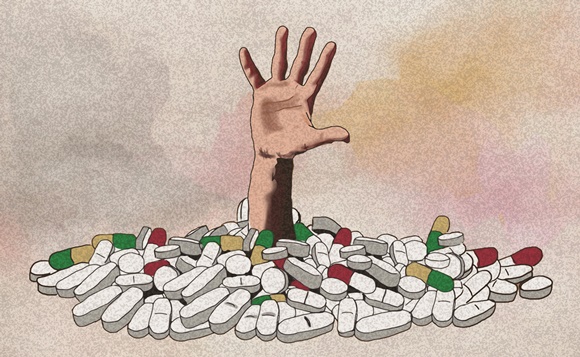 In 2014, a person named Joe Kamm published a statement about how conventional mental health or psychiatric institutions commit the biggest crime of our time against generations of children, especially in the US for almost a century now. In this article, Kamm explained how the healthcare institutions and the government in general are failing to truly protect children (or us people) from harm or any sorts of physical, psychological, and emotional damage within and especially outside the home. As a registered nurse in a residential treatment facility, although he did not stated for how many years, Kamm presented his own personal account to the public of how places like this destroy poor young people that are only having either natural impulses or natural reactions to his or her social condition.

For decades, countless people and working groups are dedicating so much of their time and energy in facing this challenge brought about by these kinds of establishments. Very inspiring efforts, from grassroots to institutional levels, have been created or established such as reforming, prosecution, compensation, and other constructive ways to stop this atrocious system from further harming the lives of these victims and the coming more populations in the future. So in his writing, Kamm explained systematically and clearly how the addiction to various psychotropic drugs, heavy and so toxic, starts or at least worsens and how people like him helps enable this unfortunate kind of situation. He described the kinds of backgrounds most of these children are having. Coming from a home of dysfunctional and addicted parents themselves, these children had a hard time coping with their own family issues combined with an environment that is so hyper-commercialized, the social madness in general, that’s why with how they behave, they’ve been thought to be the ills of the society itself.

The story was told that oftentimes, it was when these children display their natural characters by behaving in accordance with how the family system and the society affects or influence them, these normal impulses were viewed to be odd and pathological that’s why it needs to be corrected through the use of mood-altering chemical substances or psychotropic pills coupled with manipulative techniques and deceitful, sometimes subtle but most of the time authoritarian, persuasions. And when these young people get out of the facility, cured as they would like people to believe, their brain will be more likely to be radically altered or modified by these drugs. And now having a real chemical imbalance, because of the dependency that has been developed during this inappropriate medication, the individual’s system will now look for other alternatives to feed this addiction. They will now turn to street drugs, extreme alcoholism, and such kind of heavy substance abuse just to fill the void. This is how the mainstream psychiatric institutions are being used as scapegoat to further control society and produce populations of docile and emotionally-numb individuals.

In relation to Kamm’s very crucial concern, I think it’s time for the society to have genuine actions to solve this kind of sickness. Generally speaking, these healthcare institutions we currently have are no longer serving its purpose. To be able to truly protect our children’s welfare, we must take serious actions to change its course and really help humanity in healing ourselves and taking care of our mental aspects. As to what people like Kamm have witnessed, the precious lives of our fellows who were damaged by the current psychiatric institutions are as meaningful as what we have. That’s why they should serve as motivation, a sort of a reminder, to make us more attached and in control of our own health here and now and in the future. Never should we let these kinds of spiritual assault happen again in the future; to our coming generations. Ever.